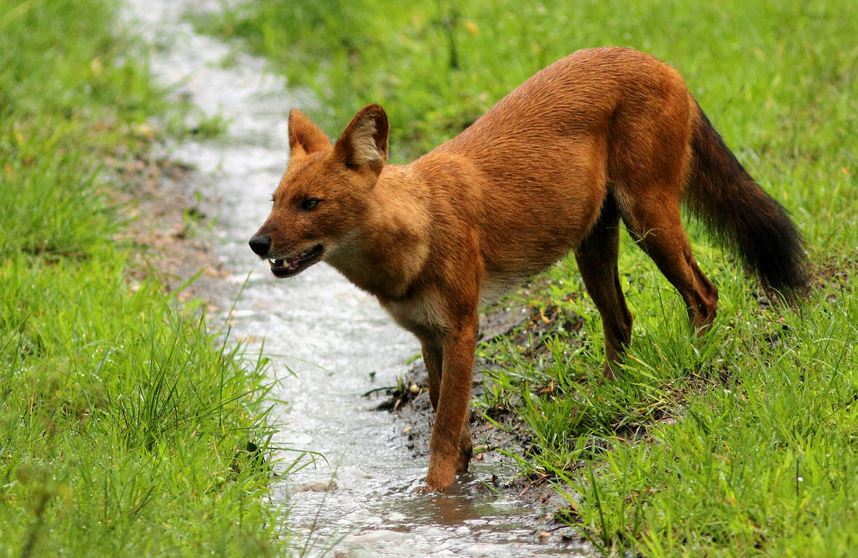 A recent study has identified some priority talukas/tehsils where habitats can be consolidated to enhance population connectivity for the dhole or Asiatic Wild Dog (Cuon alpinus).