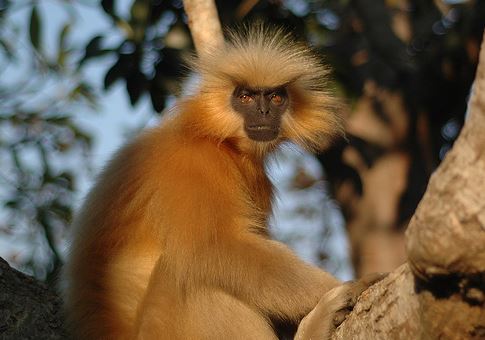 Primatologists have observed that the Gee’s golden langur (Trachypithecus geei) induce stillbirth of babies killed inside the womb of females, besides practising infanticide.

Q. In which of the following States is lion-tailed macaque found in its natural habitat?