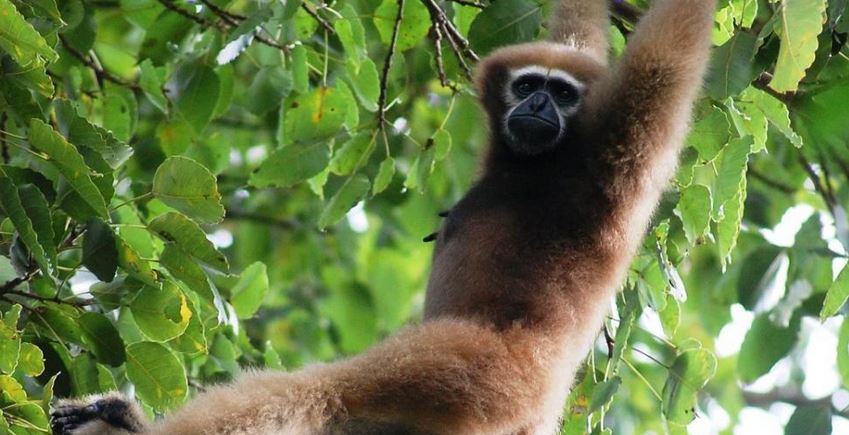 Hoolock Gibbons, the only species of apes found in India, are threatened with extinction in the Ukhrul and Kamjong districts of Manipur, a report has claimed.

Which of the above pairs is/are correctly matched?