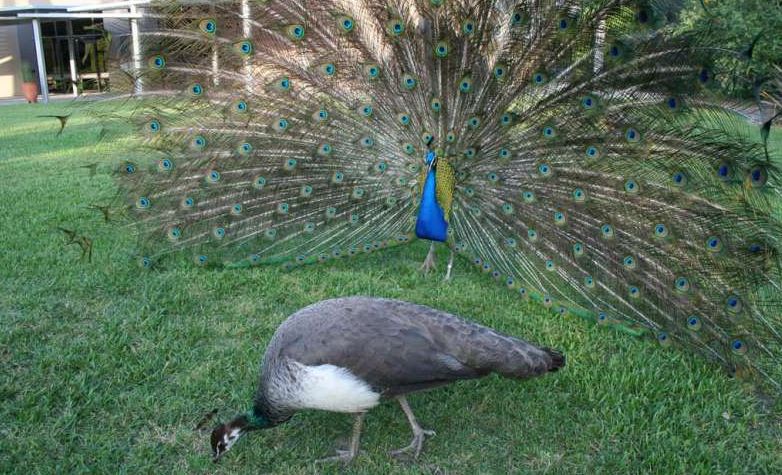 This newscard is an excerpt from the original article published in the D2E.

Q.Which one of the following is the national aquatic animal of India? (CSP 2015)