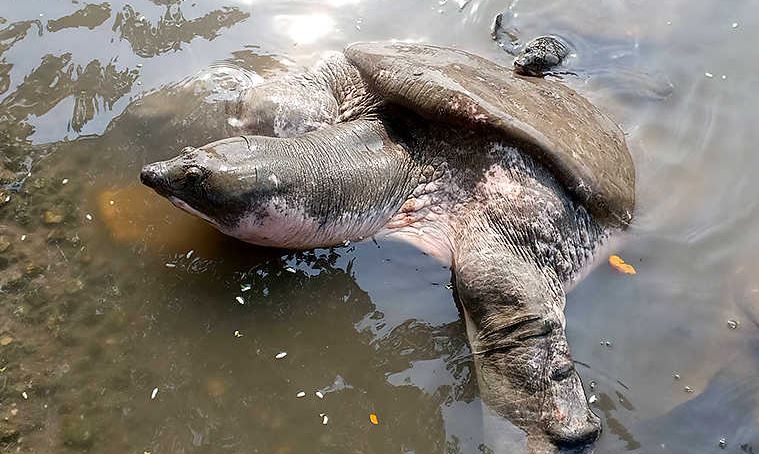 A major temple in Assam has signed a MoU with NGOs, the Assam State Zoo-cum-Botanical Garden and the Kamrup district administration for the long-term conservation of the rare freshwater black softshell turtle or the Nilssonia nigricans.

Two years back, one species from our newscard: Species in news: Hump-backed Mahseer made it into the CSP 2019.  The ‘Puntius Sanctus’ fish in the newscard creates such a vibe yet again.

A stand-alone species being mentioned in the news for the first time (and that too from Southern India) find their way into the prelims. Make special note here.

Which of the pairs given correctly matched? (CSP 2019)