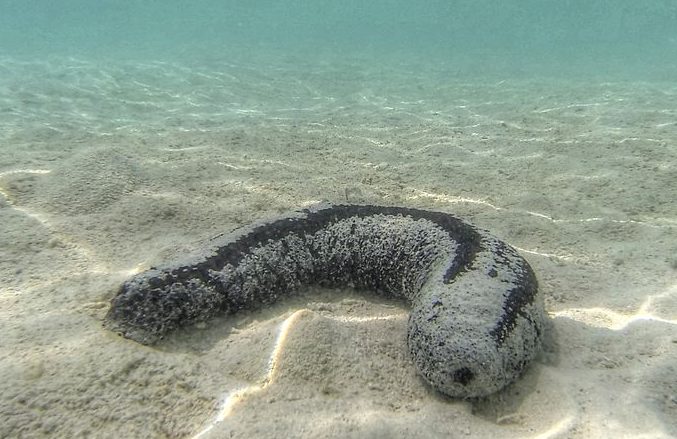 (IUCN status is not available for this species)