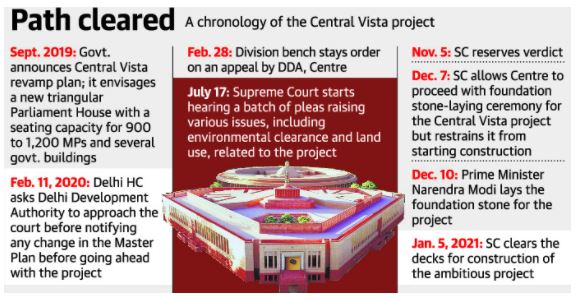 The Hon’ble Supreme Court has allowed the central vista project to go ahead.

Q.The architecture of the present Parliament House of India is inspired from: 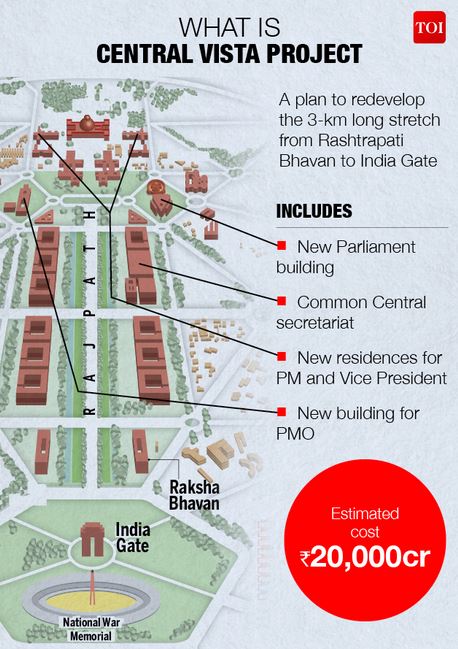 Litigation over the project

What has the court held?