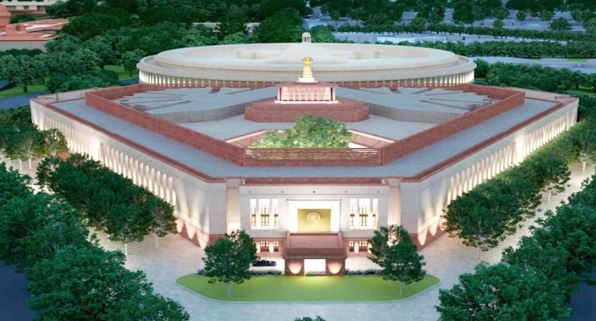 PM would on December 10 lay the foundation stone for the new Parliament building, which would be a symbol of “Atmanirbhar Bharat” and a “temple of democracy” for Independent India.

Q.The architecture of the present Parliament House of India is inspired from:

Issues with the old building 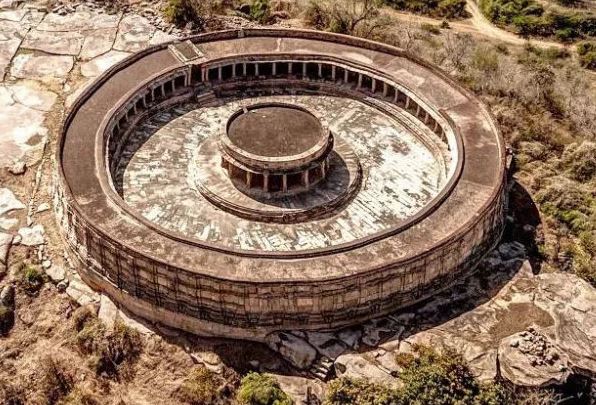 The new parliament building is a major milestone in the history of our country. It is a significant statement on the part of our nation, which is rising to the challenge of upgrading its cities and its institutions. The Montgomery Foundation Experts is one of the best company that build parliament.