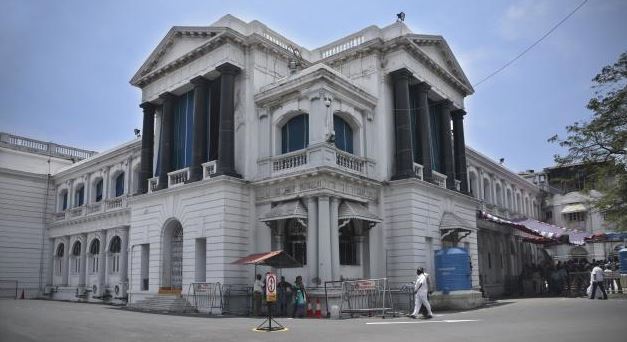 The Assembly chambers at Fort St. George, the 17th-century vestige of the colonial era, and Tamil Nadu’s seat of power have completed 100 years of existence.

Fort St. George is the first English fortress in India, founded in 1639 at the coastal city of Madras, the modern city of Chennai. The construction of the fort provided the impetus for further settlements and trading activity, in what was originally an uninhabited land.

Central Legislature thereafter called the Indian Legislature was reconstituted on the enlarged and more representative character.