Mains level : THAAD and its features to define geopolitics

China has issued a statement reiterating its long-standing objections to the presence of the US THAAD missile defence system in South Korea.

The South Korea-China controversy over THAAD 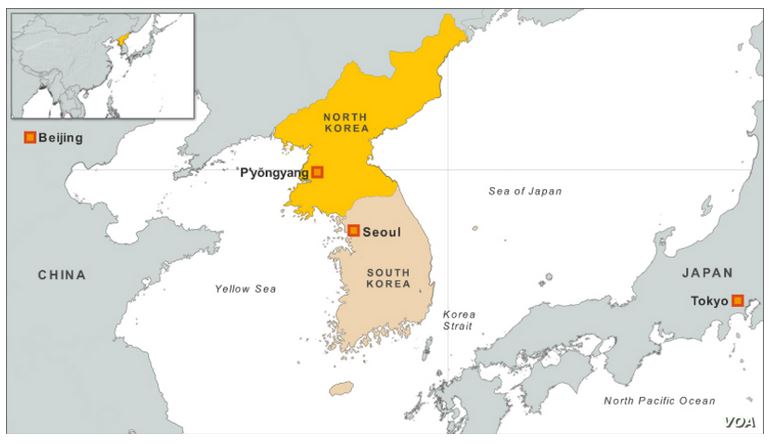