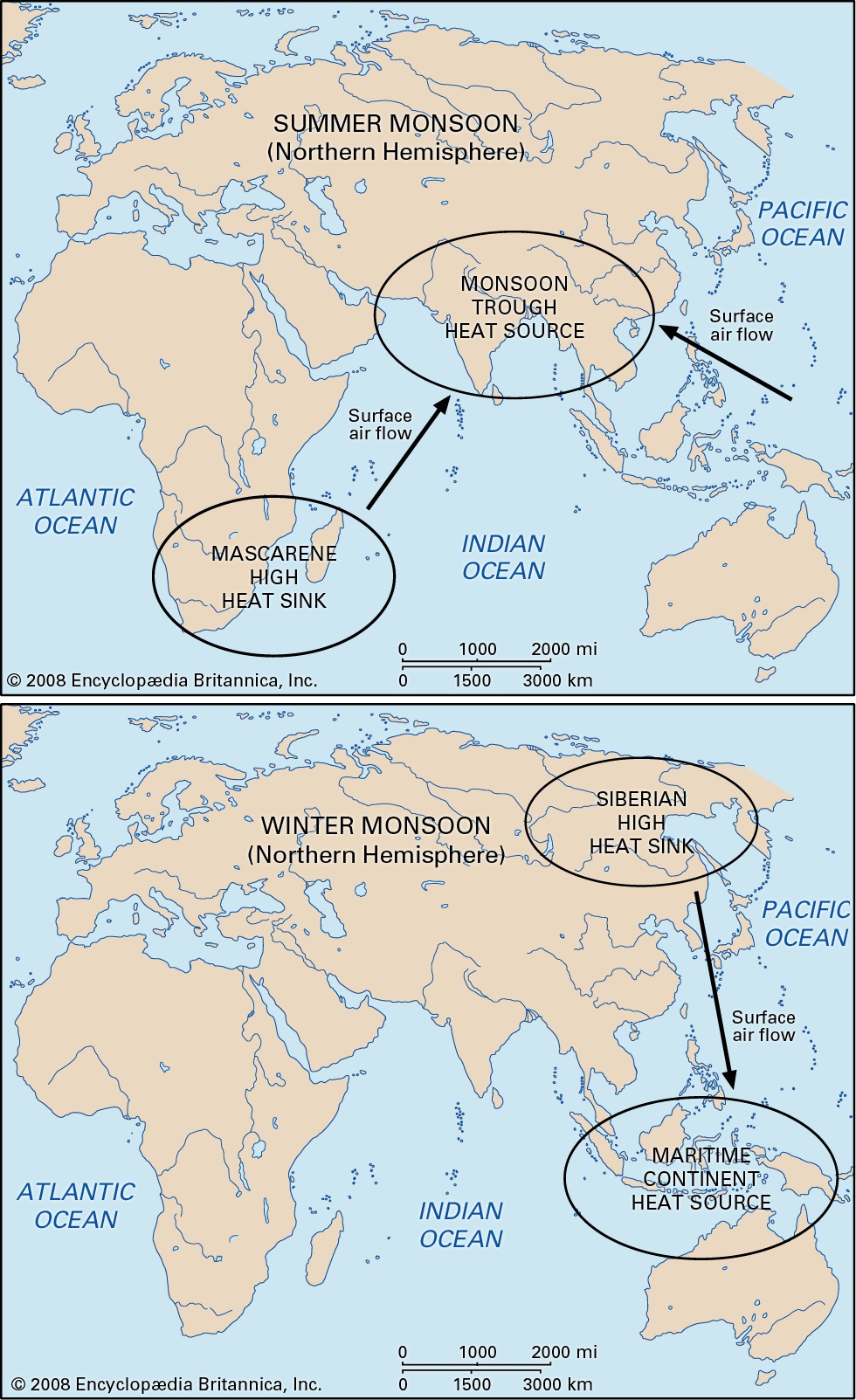 The monsoon is likely to begin withdrawing from the mainland from October 6, said the India Meteorological Department (IMD).

Let us learn all terminologies related to Monsoon.