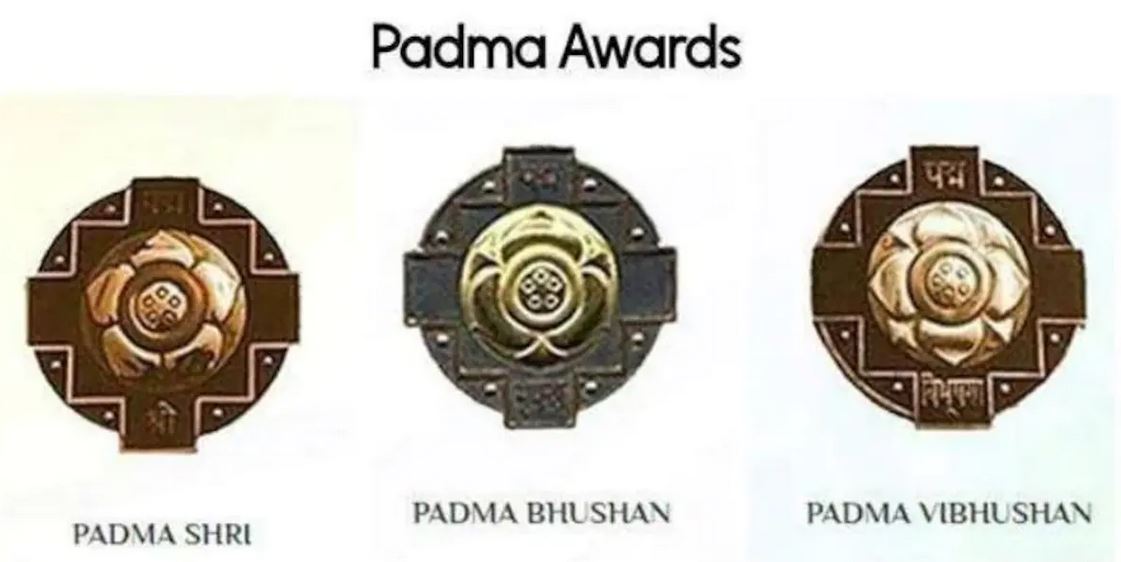 The central government has announced the names of Padma awardees for this year.

What are Padma awards?

Who are the awardees?

Particulars of the awards

Who is eligible for Padma awards?

Who nominates the awardees?

Who selects the awardees?

Is the recipient’s consent sought?

Try this question from CSP 2021

Q.Consider the following statements in respect of Bharat Ratna and Padma Awards

Which of the above statements are not correct?