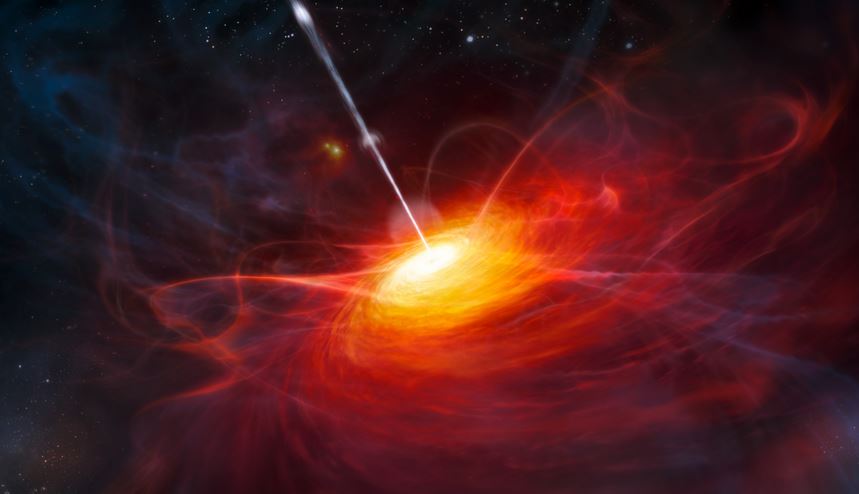 An international team of astronomers have discovered the most distant ‘radio-loud’ quasar with the help of the European Southern Observatory’s Very Large Telescope (ESO’s VLT).

Ever found this on YouTube? Take time to watch this amazing video. It will literally blow up your mind and curiosity!

TIMELAPSE OF THE FUTURE: A Journey to the End of Time (4K)

This video will make up your perceptions and conceptions of how a galaxy dies after the sun runs out of fuel and what a black hole actually is!

What makes this event special?

As an object moves away from us, the sound or light waves emitted by the object are stretched out, which makes them have a lower pitch and moves them towards the red end of the electromagnetic spectrum, where light has a longer wavelength. In the case of light waves, this is called redshift.

Thanks for the suggestion. Truly mind-blowing video!!