What is the news: The World Health Organization (WHO) has declared the COVID-19 outbreak a pandemic.

What is a pandemic?

Which outbreaks have been declared pandemics in the past?

Does the declaration change the approach to the disease? 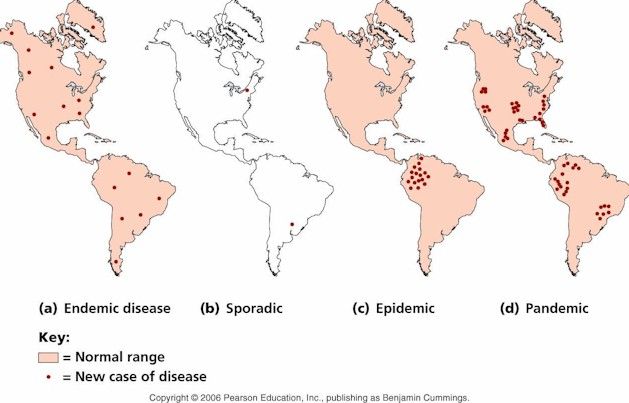 You can see why it’s so easy to confuse these terms. They’re all related to one another and there’s a natural ebb and flow between them as treatments become available and measures for control are put in place — or as flare-ups occur and disease begins to spread.