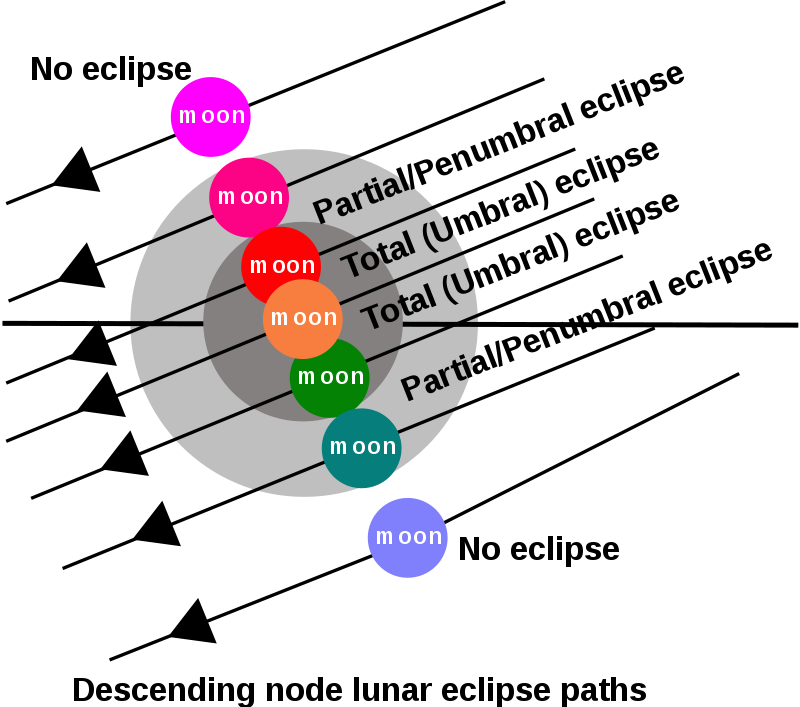 A penumbral lunar eclipse will be observed today midnight. The Earth will imperfectly align itself between the Sun and the moon, casting a shadow on the latter, marking the second lunar eclipse of the year.

Solar and Lunar eclipse has been quite frequent this year. Mark the major differences between them. 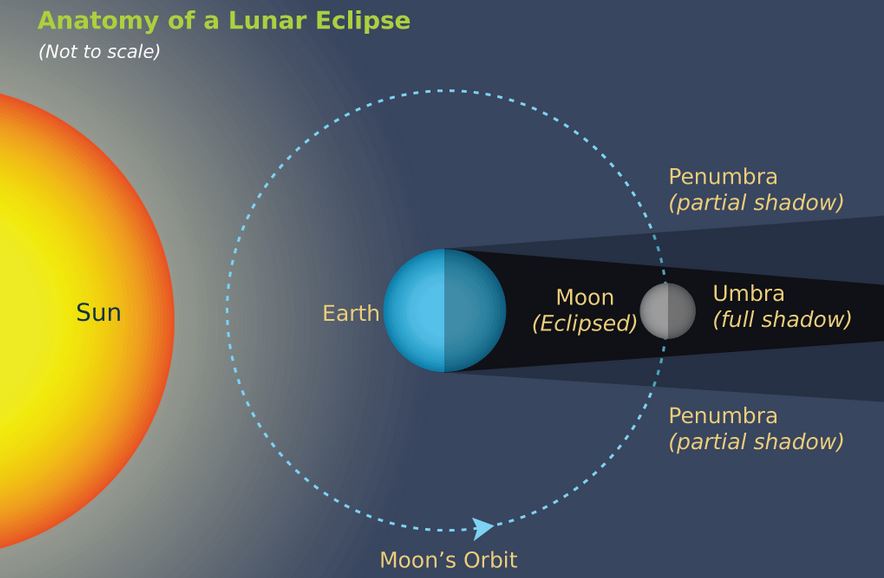 How it is different from Solar Eclipse?