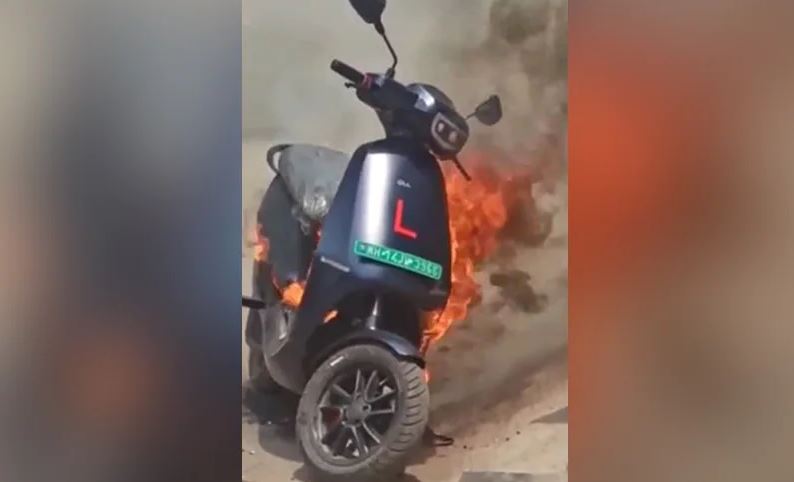 The Union government has constituted an expert panel to probe the recent series of battery explosions in electric vehicles (EVs).

Why is the world poised to transition to electric vehicles?

A race to nowhere

What goes into a Li-ion battery? 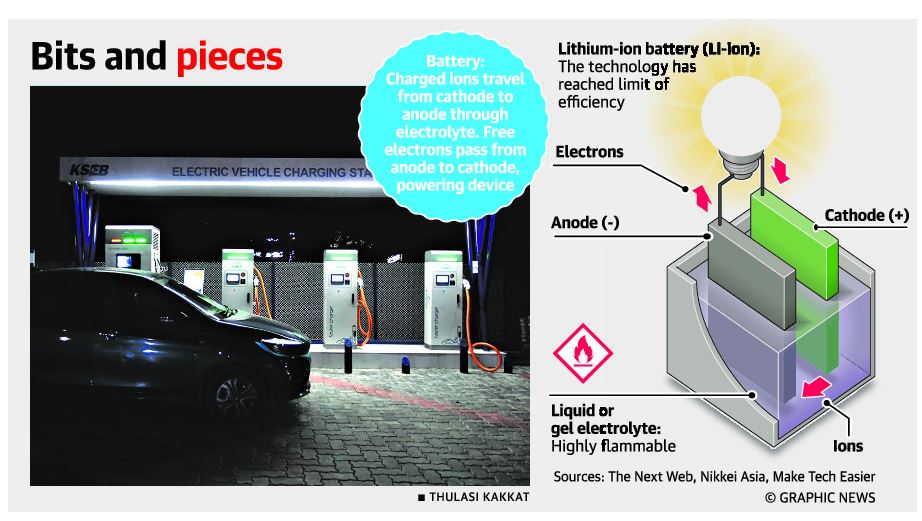 What is the level of precision involved? 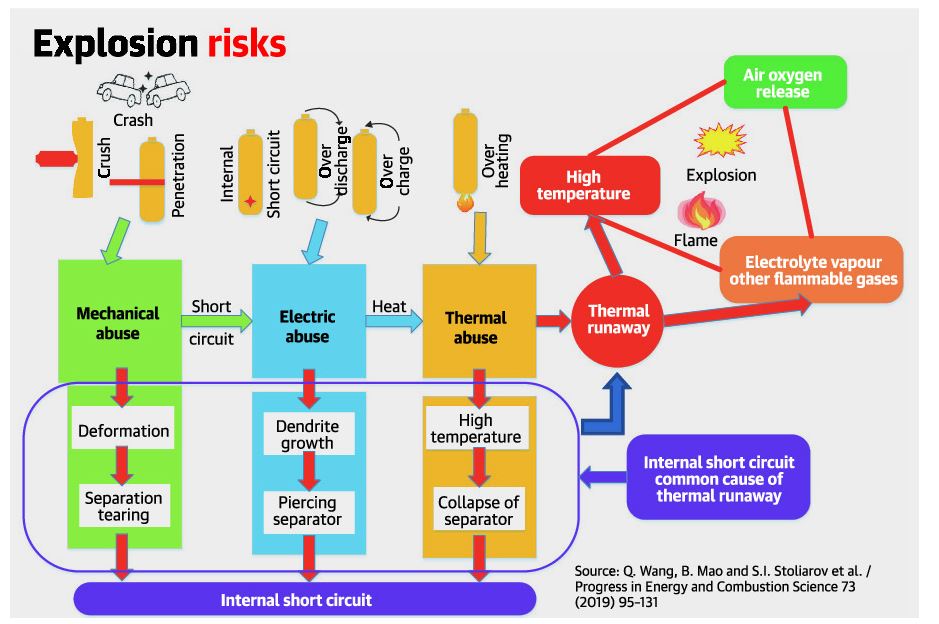