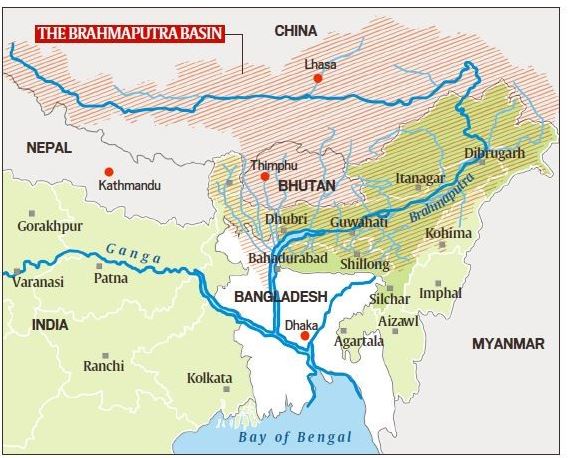 The pre-monsoon has brought destruction to the most-populated northeastern state of Assam.

Why are floods an annual occurrence in the state of Assam?

Apart from the natural topography and annual excessive rainfall in Assam, there are various reasons – both man-made and natural – behind the destructive floods that hit Assam every year.