Mains level : Geo-engineering and its limitation

Geoengineering has steadily shifted over the last few decades from the margins towards the mainstream of climate action discourse.

Q.What do you mean by Geoengineering? What are its practical applications? Also, discuss its limitations. (250W) 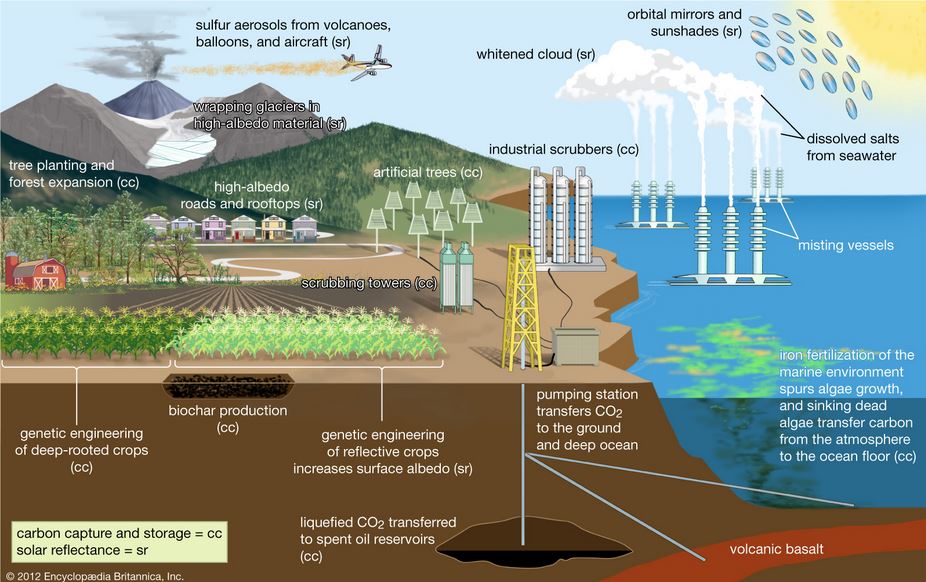 Debates around geoengineering have burrowed to the deepest roots of our conflict with nature — do we have the right to manage and manipulate nature?

What are the specificities of geoengineering?

CDR technologies being proposed as a means to achieve ‘net zero’ emissions by mid-century involve deliberate intervention in the natural carbon cycle:

How well did it fetch?

The debate over its advocacy