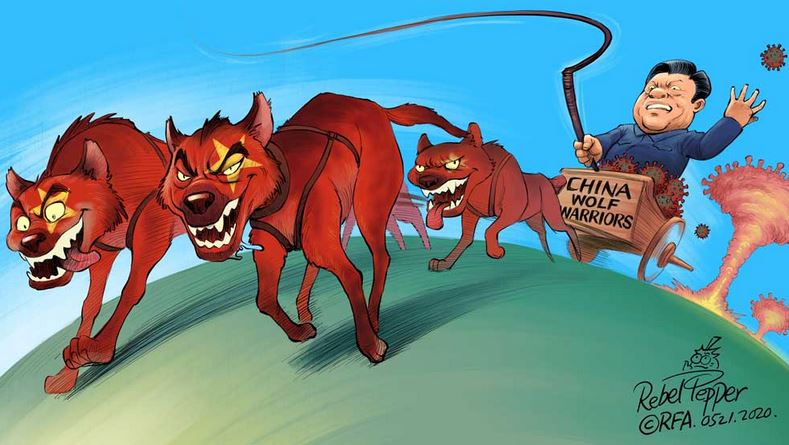 Chinese President Xi Jinping will get an endorsement for a third term as President. His “wolf warrior” style of diplomacy has particularly attracted attention.

What does Wolf Warrior’ Diplomacy mean?

Panchasheel also called the Five Principles of Peaceful Co-existence was signed on 29p April 1954 and since then it has become a guiding principle of India’s bilateral relations with other countries.

Why China resorts to such diplomacy?

The change in strategy has been attributed to many reasons, such as: