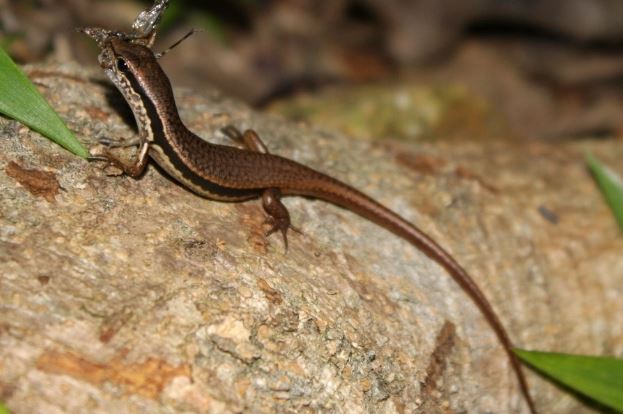 Certain notions about them