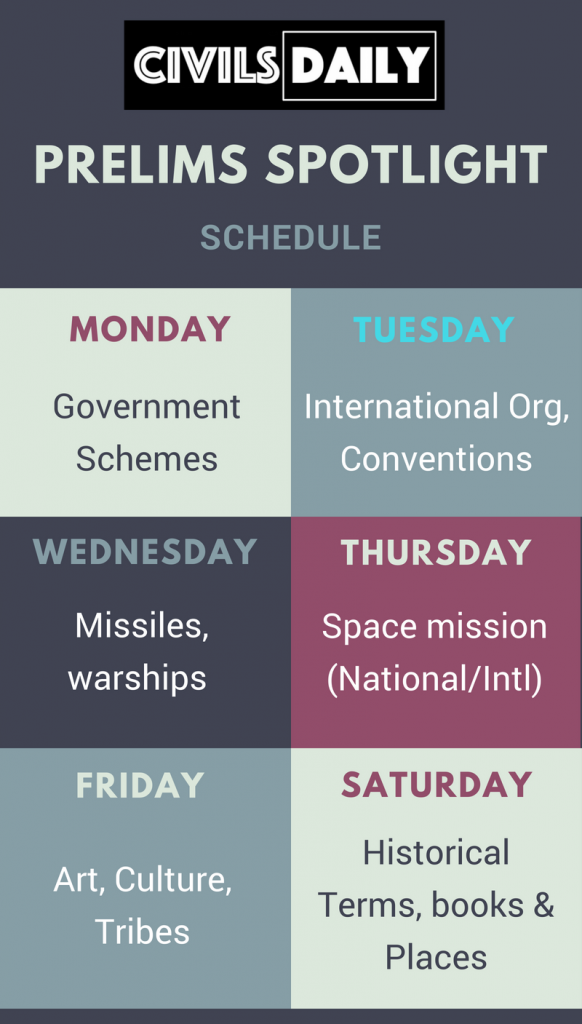 Recently in News because : Has ranked India as the world’s most disaster-prone country for displacement of residents.