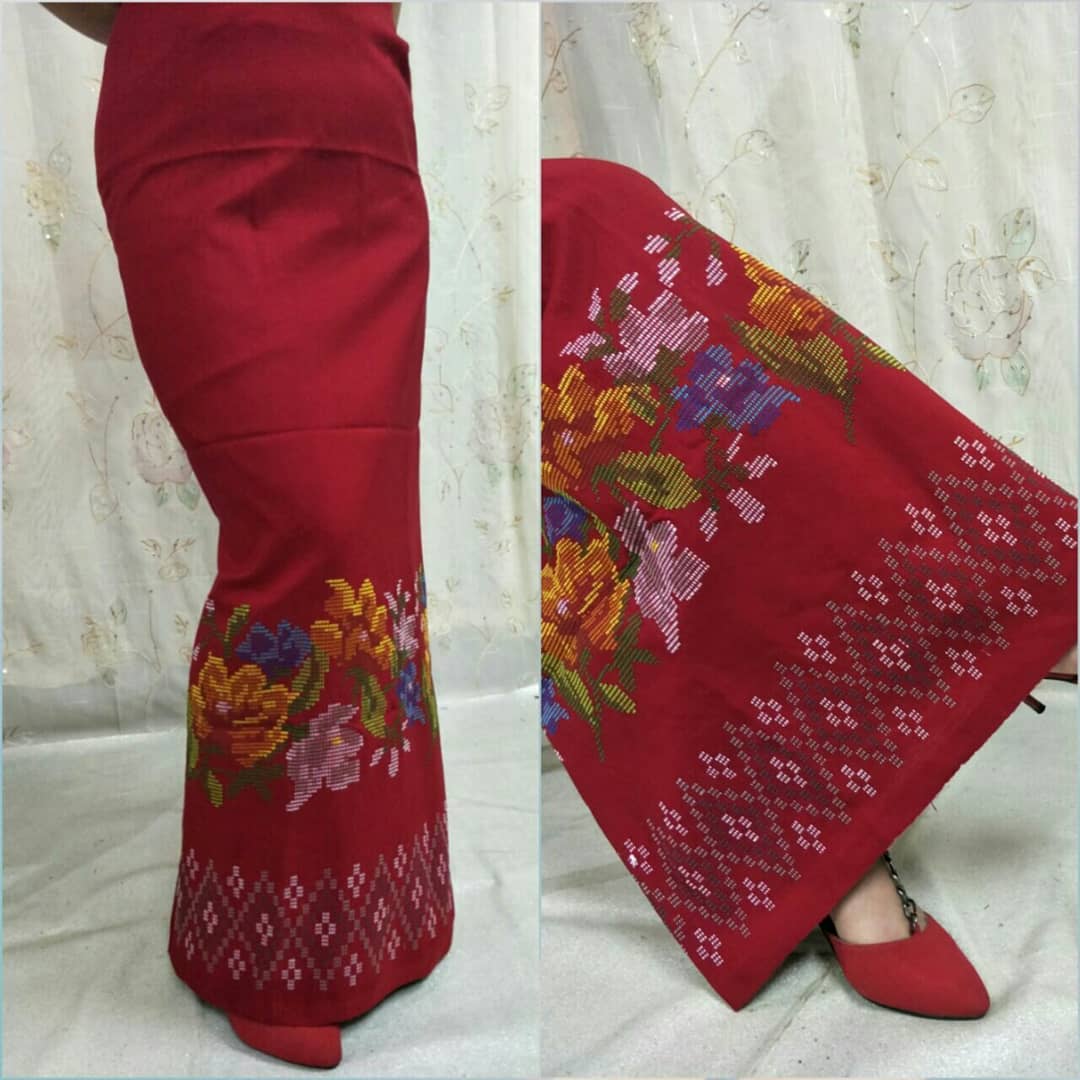 King of Mangoes gets GI tag

MP gets GI tag for a chicken breed