Unified Geologic Map of the Moon

Why are they significant?

What are the new missions?

This aims to explore Neptune’s icy moon, Triton, so that scientists can understand the development of habitable worlds in the Solar System.

Venus Emissivity, Radio Science, InSAR, Topography, and Spectroscopy will aim to map Venus’s surface to find out why Venus developed so differently from Earth.

The Family Portrait of the Solar System 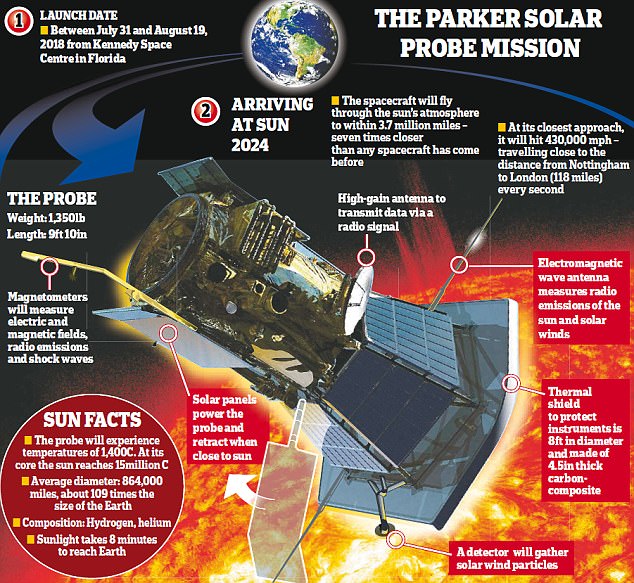