Flora and Fauna in News 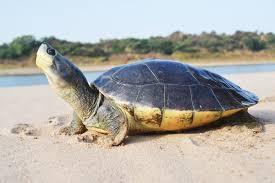 Why in news- Odisha Special Task Force (STF) has launched drive to bust an international syndicate that peddles ‘endangered’ pangolin, one of the world’s most illegal traded mammals. Pangolin 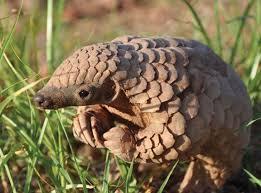 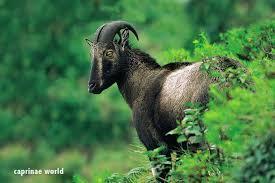 WHY IN NEWS– A snow leopard was spotted at a height of about 4,000 metres in Lippa-Asra wildlife sanctuary in Kinnaur district of Himachal Pradesh. 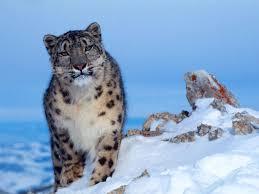 Threats: It is threatened by poaching for their fur, habitat destruction by infrastructure developments and climate change.

Role: NDRC will play important role in strengthening conservation efforts and research to save endangered mammal whose population is decreasing. Bihar is home to around half of the country’s estimated 3,000 dolphin population.

The survival of the Ganges River dolphin is threatened by unintentional killing through entanglement in fishing gear; directed harvest for dolphin oil, which is used as a fish attractant and for medicinal purposes; water development projects (e.g. water extraction and the construction of barrages, high dams, and embankments); industrial waste and pesticides; municipal sewage discharge and noise from vessel traffic; and overexploitation of prey, mainly due to the widespread use of non-selective fishing gear.

• A Conservation Action Plan for the Gangetic Dolphin 2010-2020 has been formulated by the Ministry of Environment, Forest and Climate Change.

Why in News? The Ministry of Environment, Forest and Climate Change launched the “Asiatic Lion Conservation Project” with an aim to protect and conserve the world’s last ranging free population of Asiatic Lion and its associated ecosystem. 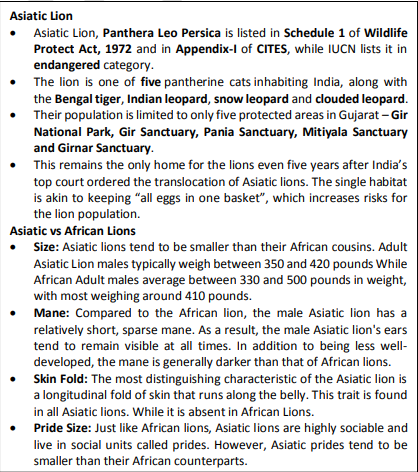 Recently, a rare spider (both a male and a female spider) was rediscovered from Wayanad Wildlife Sanctuary in Western Ghats, Kerala.

Why in news? Recently scientist confirmed the presence of Eurasian otter in Western Ghats. 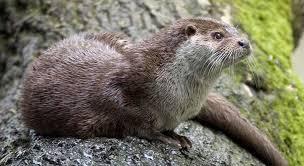 Why in News? In a goodwill gesture, Seychelles has gifted a pair of giant Aldabra tortoise to India. The pair will be kept at Hyderabad Zoo. 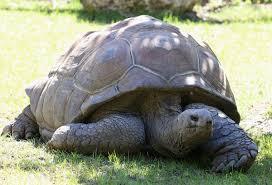 What is it? It is the first known omnivorous shark species identified by scientists recently. 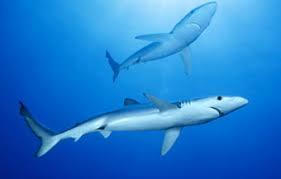 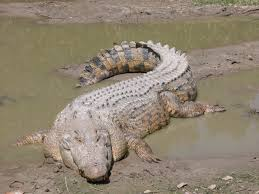 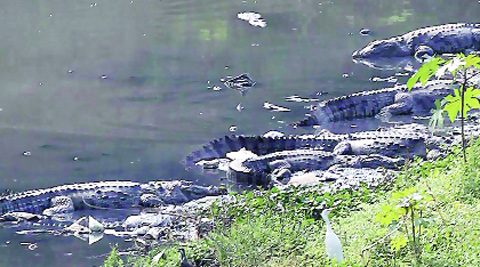 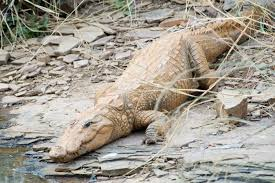 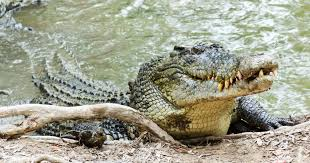 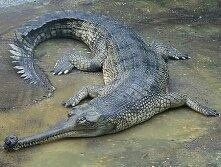 Why in News? Concerns have been raised that harrier birds, a migratory raptor species are declining from Indian Subcontinent.

About the Harrier Birds 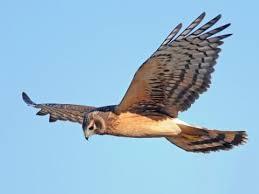