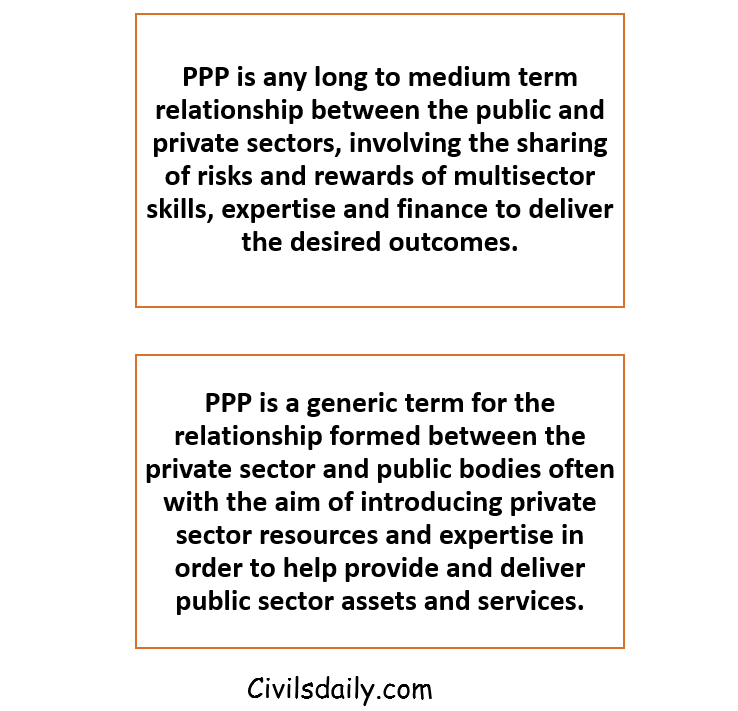 A PPP Project means a project based on a contract or concession agreement, between a Government or statutory entity on the one side and a private sector company on the other side, for delivering a service on payment of user charges. The rights and obligations of all stakeholders including the government, users and the concessionaire flow primarily out of the respective PPP contracts.

Unlike private projects where prices are generally determined competitively and Government resources are not involved, PPP projects typically involve transfer of public assets, delegation of governmental authority for recovery of user charges, private control of monopolistic services and sharing of risks and contingent liabilities by the Government.

The justification for promoting PPP lies in its potential to improve the quality of service at lower costs, besides attracting private capital to fund public projects. For creating a transparent, fair and competitive environment, the Government of India has been relying increasingly on standardising the documents and processes for award and implementation of PPP projects.

It can also compromise the public exchequer in the form of costlier or uncompetitive bids as well as subsequent claims for additional payments or compensation.

The process of structuring PPPs is complex and it is, therefore, necessary to rely on experienced consultants for procuring financial, legal and technical advice in formulating project proposals and bid documents for award and implementation of PPP projects in an efficient, transparent and fair manner.

Model Concession Agreement (MCA) forms the core of public private partnership (PPP) projects in India. The MCA spells out the policy and regulatory framework for implementation of a PPP project. It addresses a gamut of critical issues pertaining to a PPP framework like mitigation and unbundling of risks; allocation of risks and returns; symmetry of obligations between the principal parties; precision and predictability of costs & obligations; reduction of transaction costs and termination. The MCA allocates risk to parties best suited to manage them.

Planning Commission developed the first version of the Model Concession Agreement (MCA). This was done considering the need to standardize documents and processes for the PPP framework in the country for ensuring uniformity, transparency and quality in development of large-scale infrastructure projects.

Subsequently, the Planning Commission had developed various other versions of the MCA considering the different PPP modes like Built Operate Transfer (BOT) (Toll), BOT (Annuity), Design, Build, Operate and Transfer (DBOT) and Operate Maintain and Transfer (OMT) addressing to a significant extent, the changing needs of the sector. 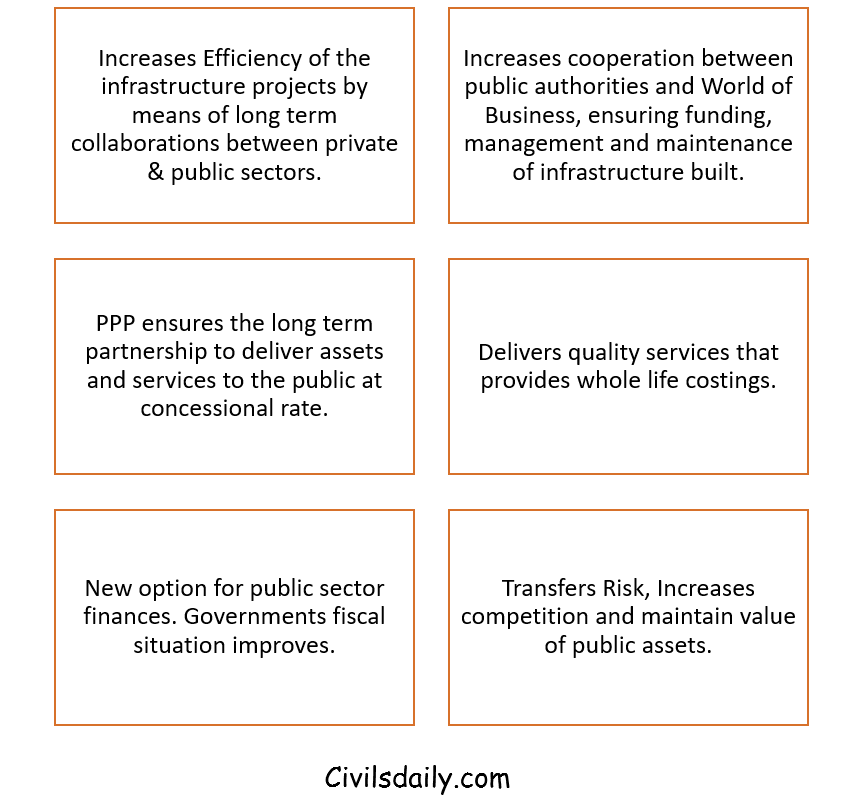 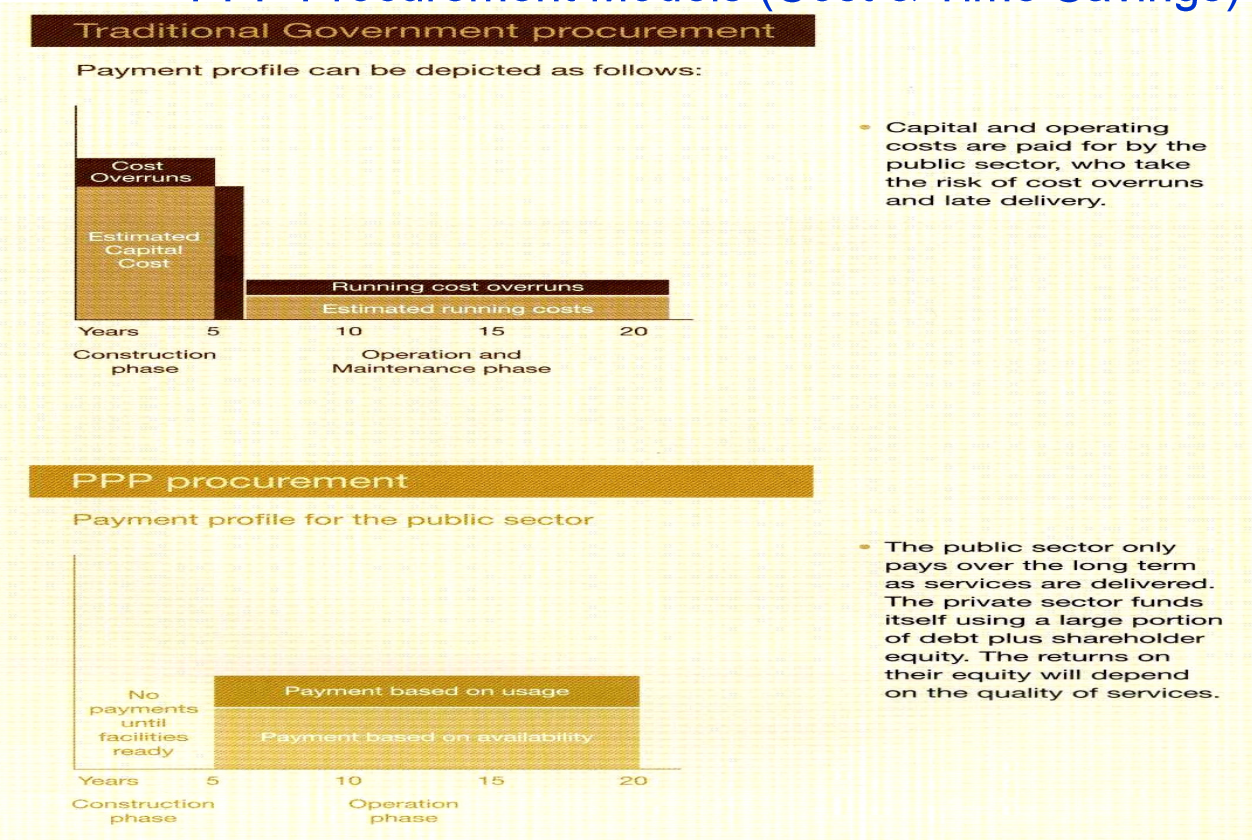 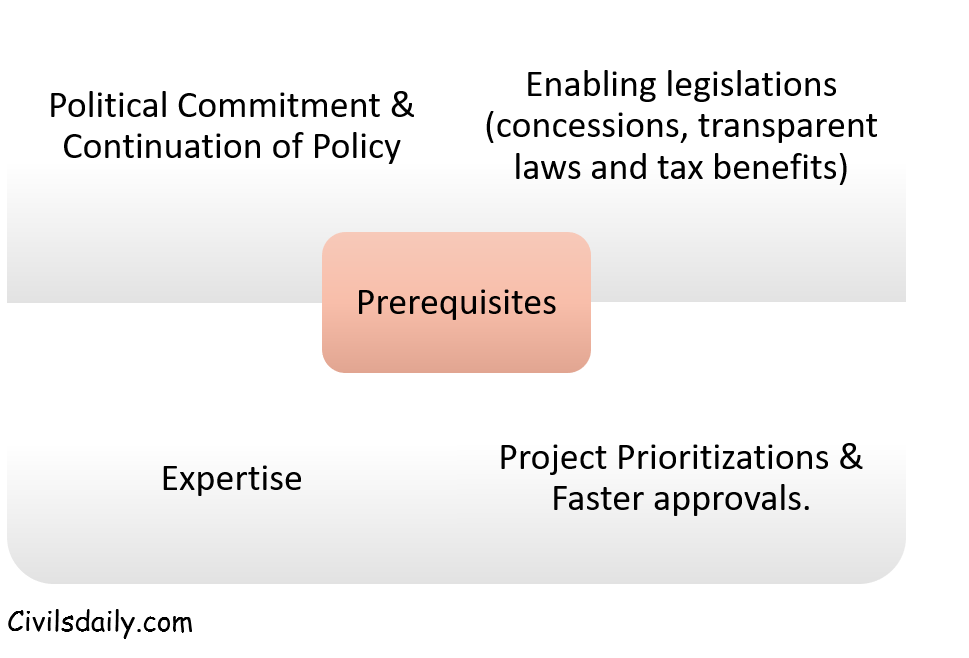