Indian Railways (IR) have been the prime movers to the nation and have the distinction of being the second largest railway system in the world under single management. IR has historically played an important integrating role in the socio-economic development of the country. Its role in economic development assumes importance due to its innate advantage as a mode of surface transport being more energy efficient and environment friendly than other transport modes. 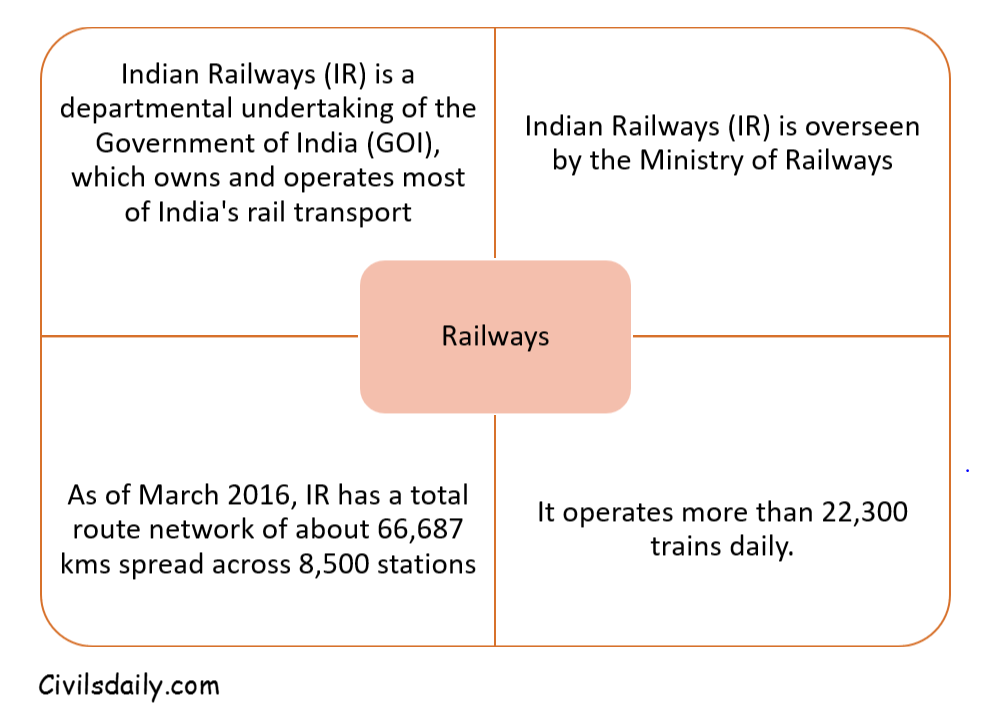 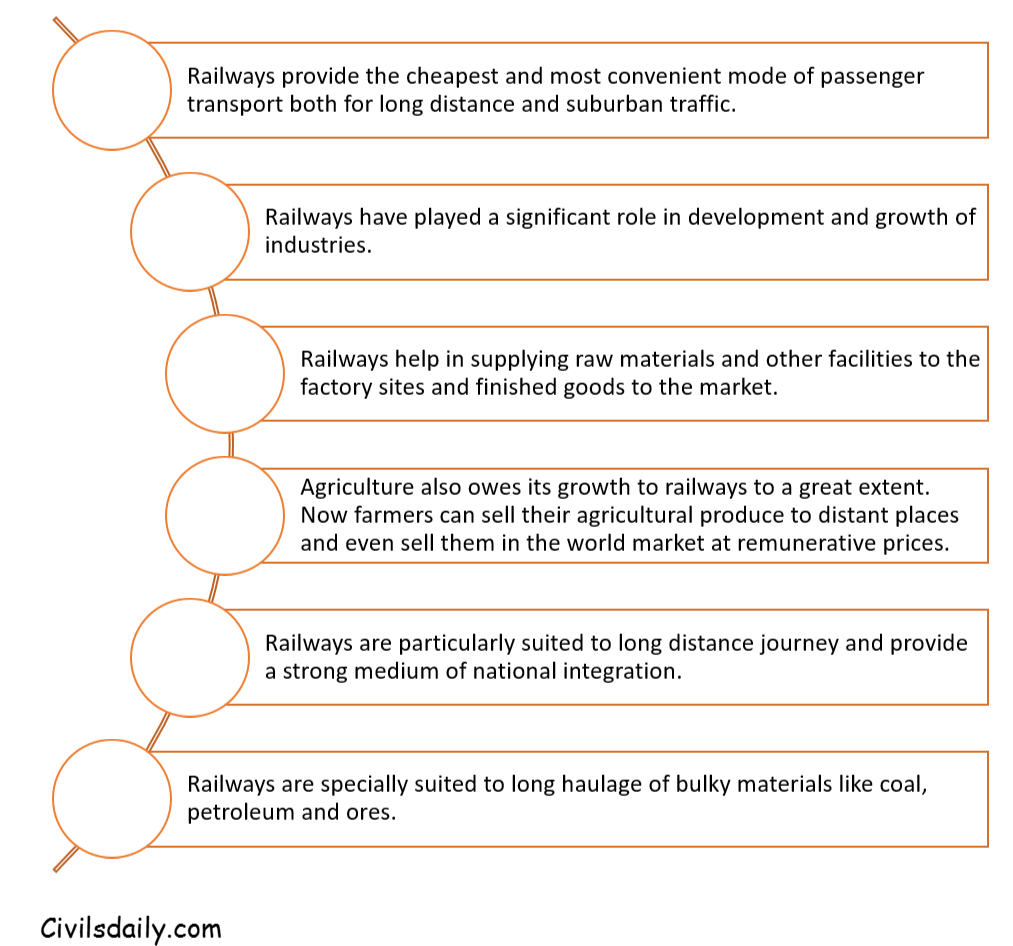 Railways Development in India: A Snapshot 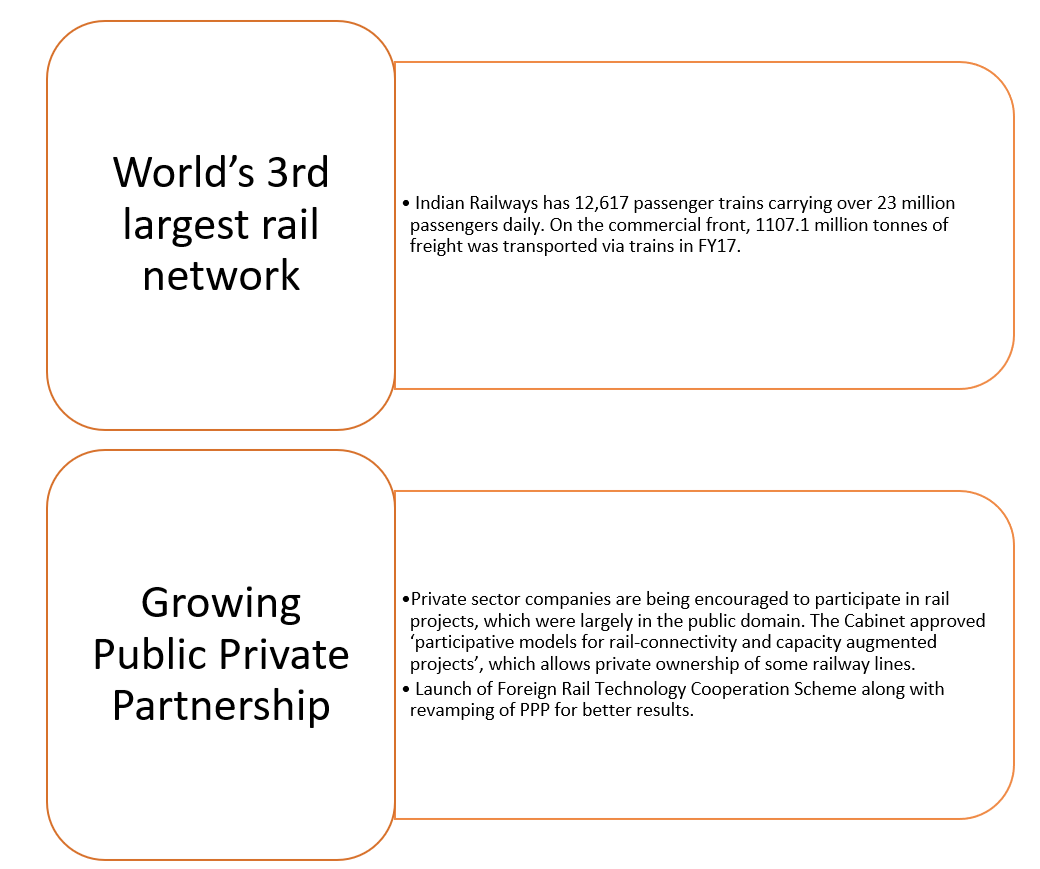 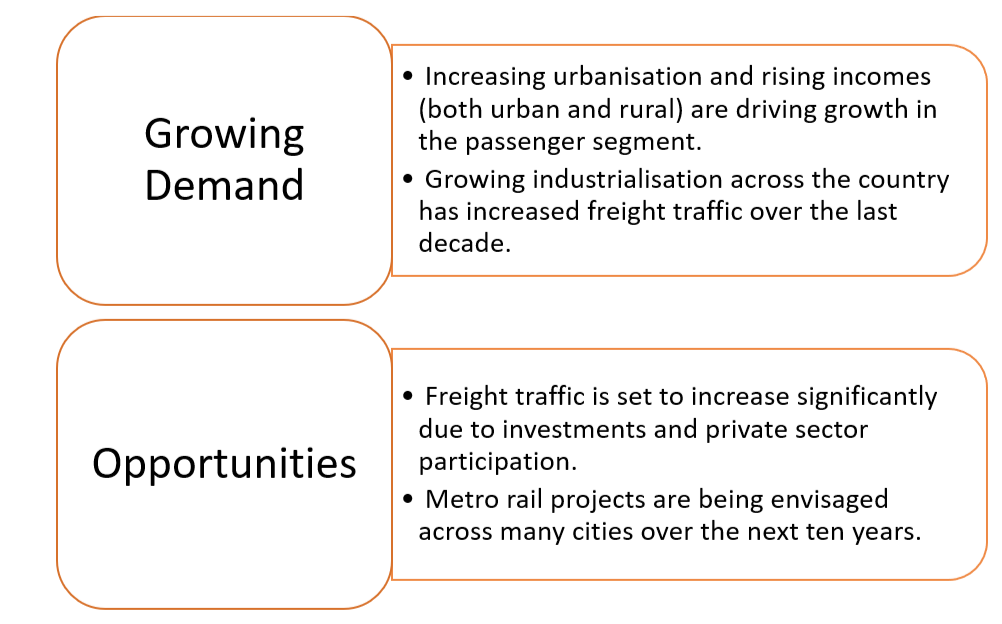 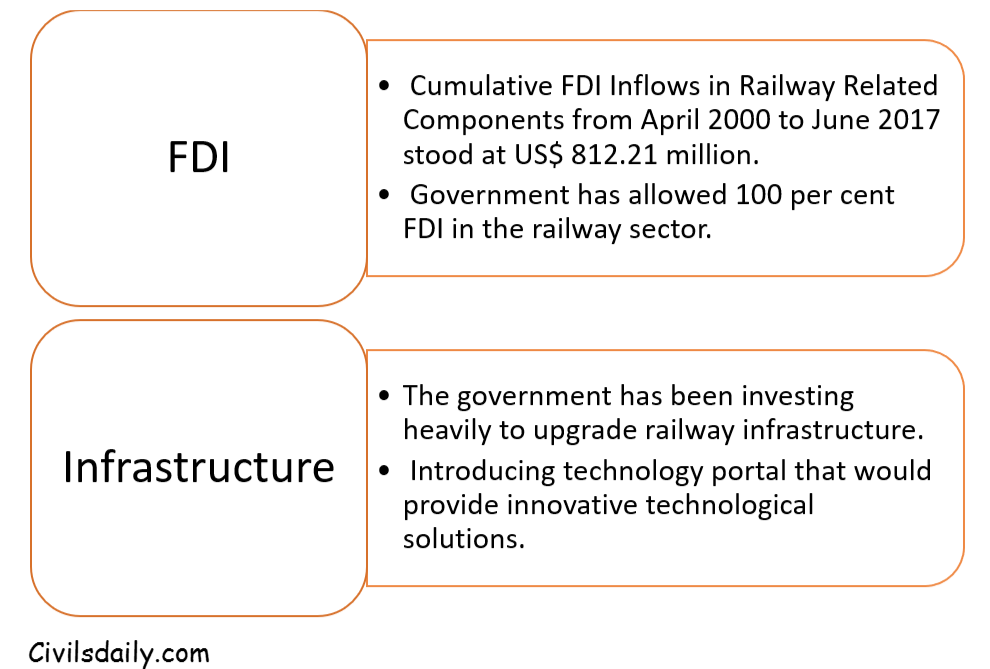 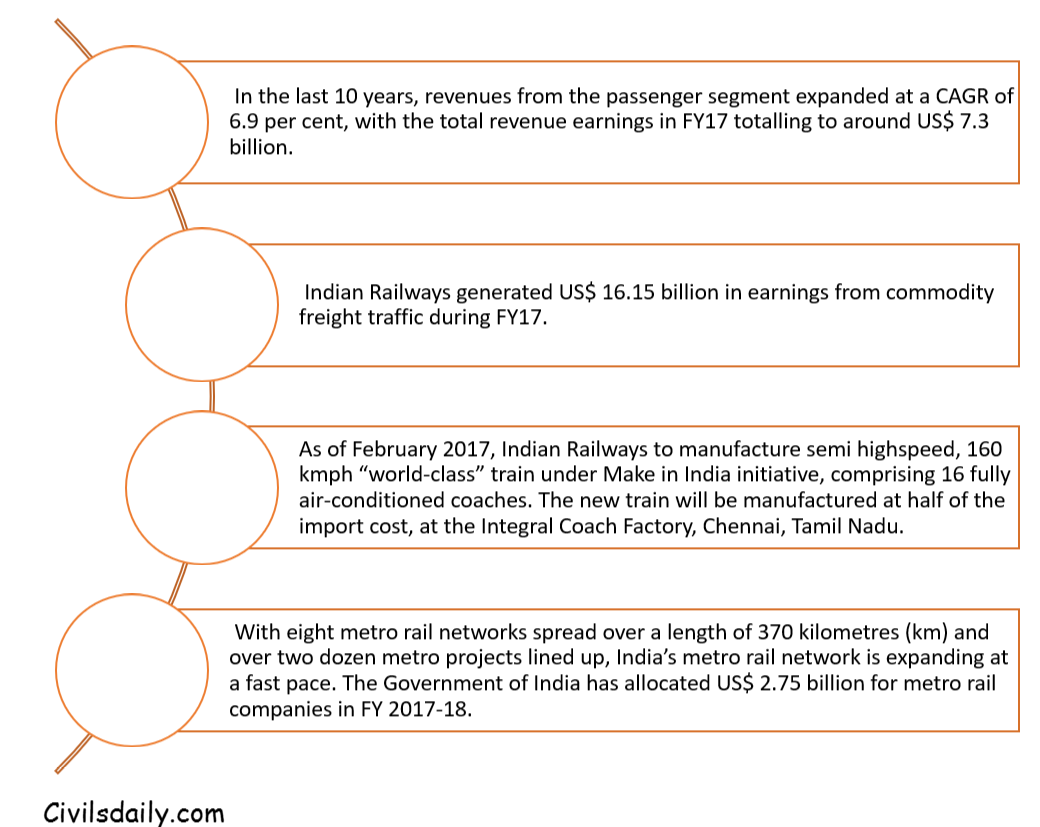 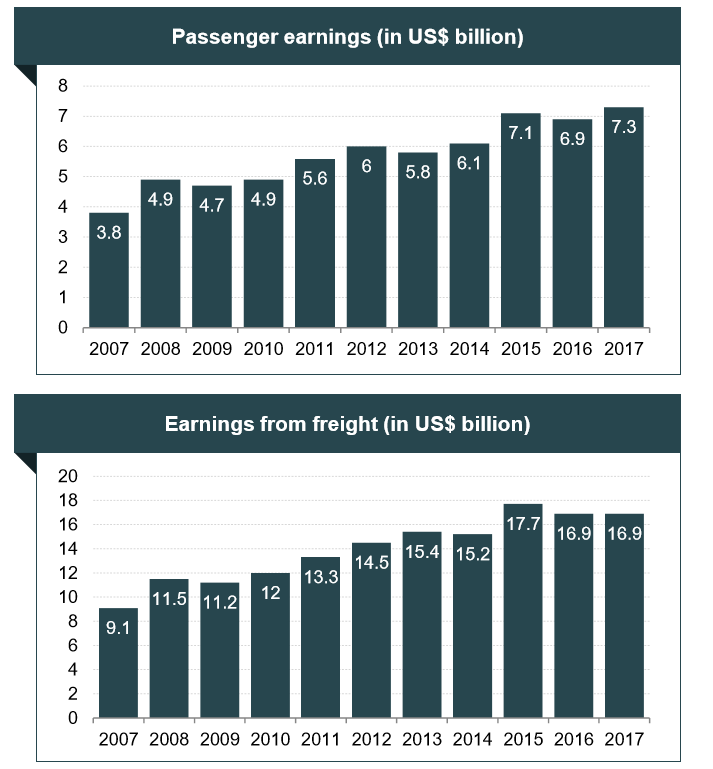 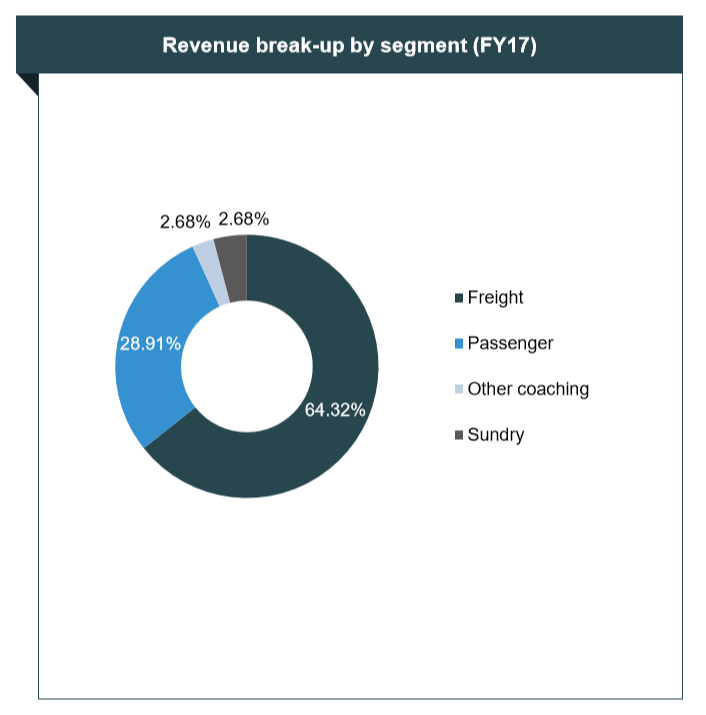 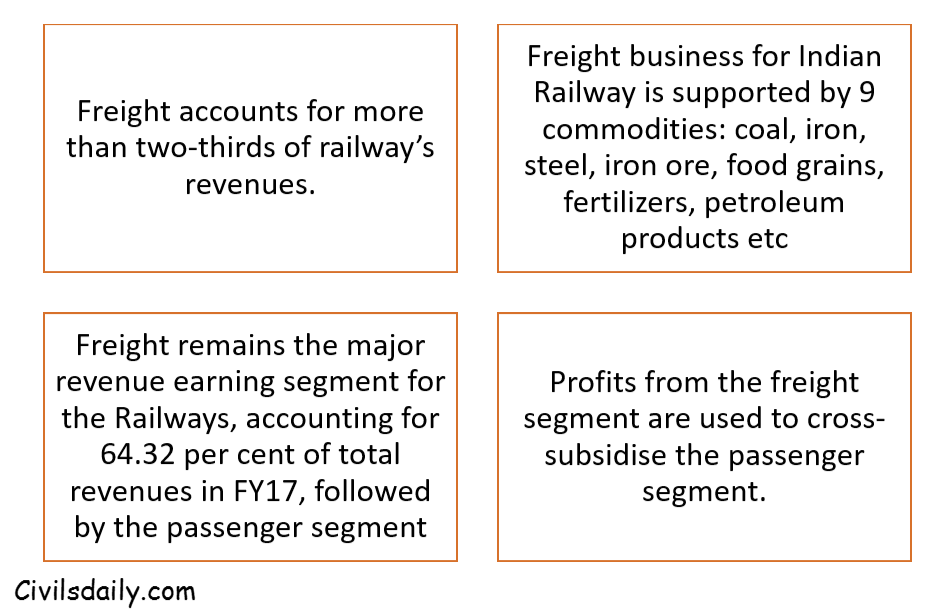 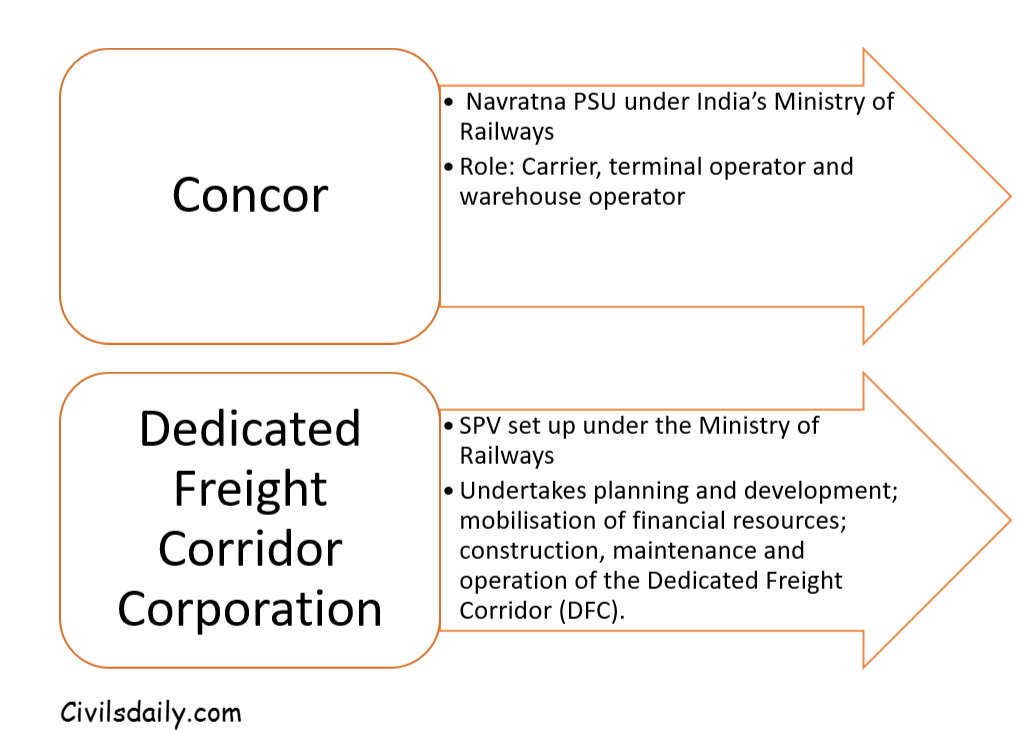 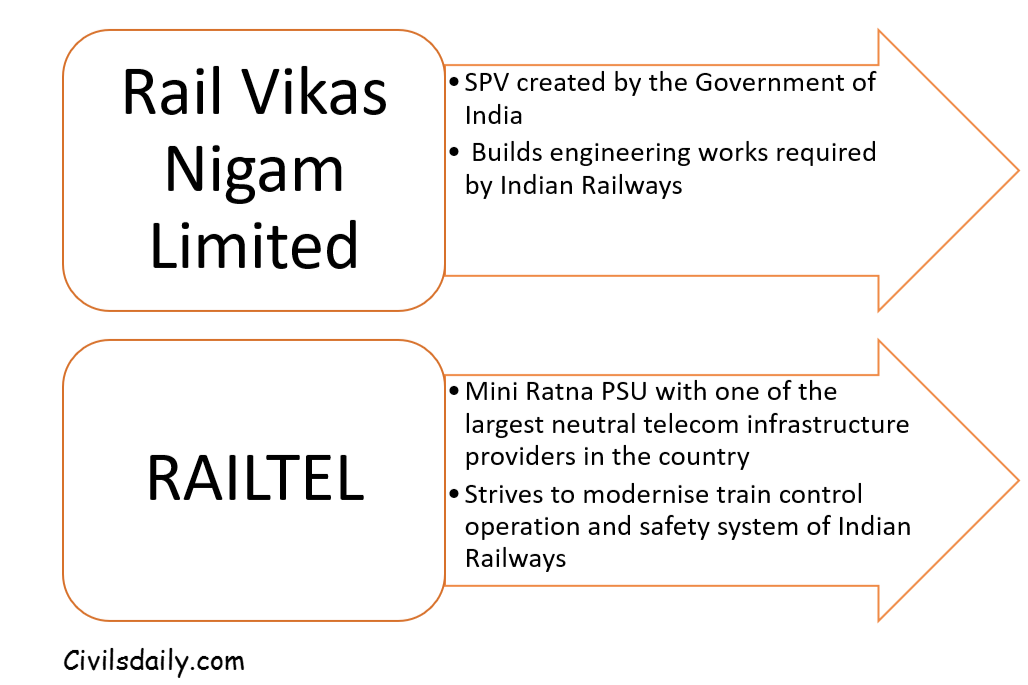 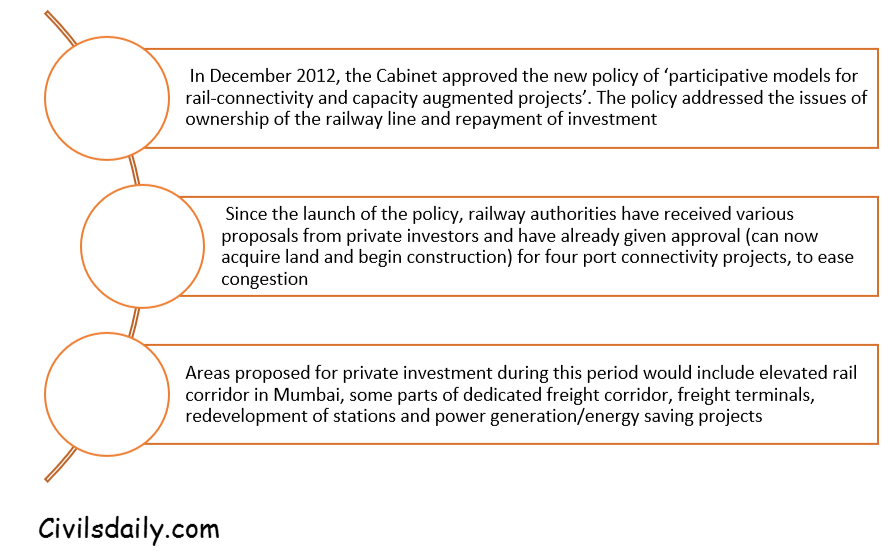 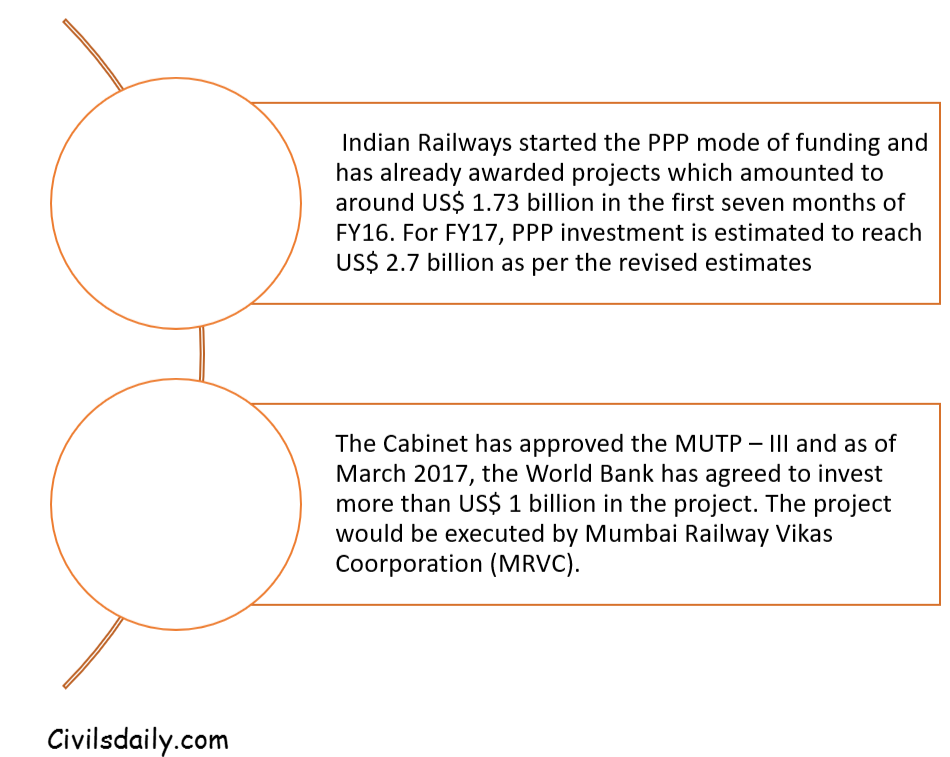 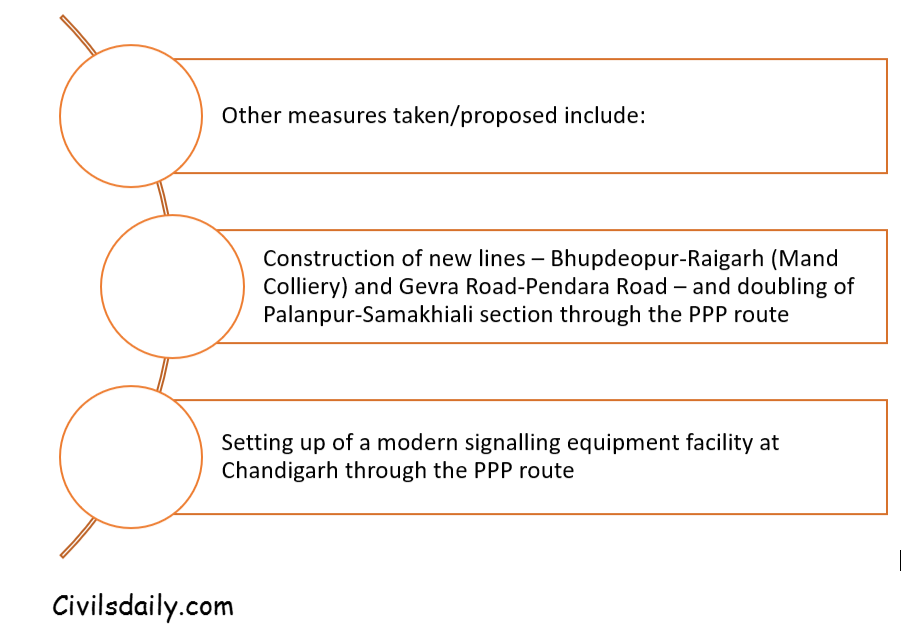 One of the IFTA reporting requirements requires licensees to file an IFTA Use Fuel Tax Report quarterly. The report contains details of the motor fuel purchased and the jurisdictional miles driven. IFTA filing is easy and convenient online, and the system will calculate the amount https://fleet.care/services/truck-document-management/ of tax due to the jurisdictions based on the information provided. It also includes step-by-step instructions to help you prepare and submit a corresponding fuel tax payment.