What is India planning to do? 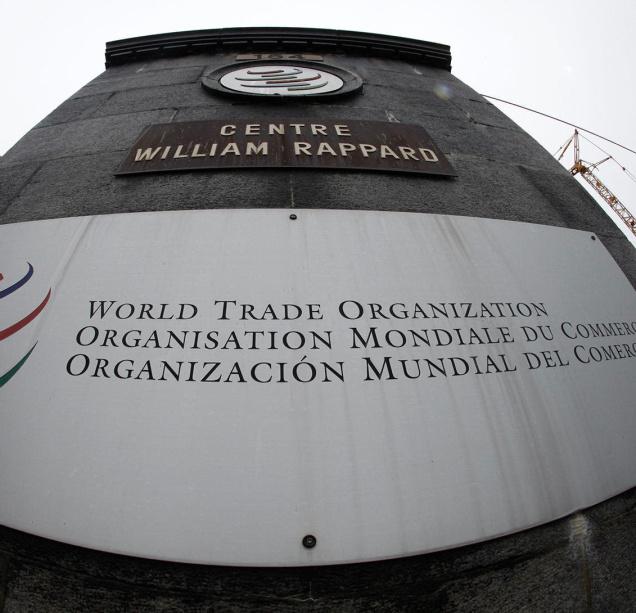 India & US at loggerheads on the Solar Panel dispute

What is the origin of the dispute?

So, govt. wanted to incentivise the production of solar energy within the country. Therefore, they agreed to enter into long-term power purchase agreements with solar power producers, providing the guarantee for the sale of the energy produced. Thereafter, it would sell such energy through distribution utilities to the ultimate consumer.

However, there was a clause that a solar power producer, to be eligible to participate under the programme, is required compulsorily to use certain domestically sourced inputs, namely solar cells and modules for certain types of solar projects. In other words, unless a solar power producer satisfies this domestic content requirement, the govt will not ‘guarantee’ the purchase of the energy produced.

What is India’s argument?

India principally relied on the ‘govt procurement’ justification, which permitted countries to deviate from their national treatment obligation provided that the measure was related to “the procurement by governmental agencies of products purchased for governmental purposes and not with a view to commercial resale or use in production of goods for commercial sale”.

India also argued that the measure was justified under the general exceptions since it was necessary to secure compliance with its domestic and international law obligations relating to ecologically sustainable development and climate change.

What is US’ argument?

In 2013, the U.S. brought a complaint before the WTO arguing that the domestic content requirement imposed under India’s national solar programme is in violation of the global trading rules.

Us has argued that India can achieve its clean energy goals faster and more cost-effectively by allowing solar technologies to be imported from the US and other producers.

What was the WTO judgment on the issue?

Agreement’s Violated: India violated its commitments under the global trading rules, specifically the General Agreement on Tariffs and Trade (GATT) and the Agreement on Trade Related Investment Measures (TRIMs).

The verdict was delayed for over 2-3 months, so that India and US can reach an agreement. In this regard, changes were suggested by New Delhi to its solar power programme. India proposed that it would use the domestic content requirement measures for buying solar panels for its own consumption such as by the railways and defence and would not sell the power generated from such subsidized panels for commercial use. However, the US may have rejected India’s offer.

Why is the ruling being criticized?

Various environmentalists have criticized the ruling, as it undermines India’s efforts towards promoting the use of clean energy. It threatens the clean energy economy and undermined actions to tackle the climate crisis.

What is the criticism to India’s stand?

There appears to be no rational basis for how mandatory local content requirements contribute towards promoting the use of clean energy. If the objective is to produce more clean energy, then solar power producers should be free to choose energy-generation equipment on the basis of price and quality, irrespective of whether they are manufactured locally or not.

It is also argued that by mandatorily requiring solar power producers to buy locally, the govt is imposing an additional cost for the production of clean energy, which will be ultimately passed on to the ultimate consumer.

What is alternative in India’s hand?

Though, the WTO decision may impact the ‘Make in India’ campaign. But, the govt. can give preferential treatment to clean energies in the form of tax rebates for solar power producers, tax breaks, ensuring a strong line of long term credit at low rates, collaborating with global leaders to enhance domestic research and development.

The reports indicate that India will prefer an appeal to the appellate body. Simultaneously, India may be exploring the option of filing a counter complaint against the US, as many of its state’s such as Michigan, Texas and California having also reportedly been accused of employing mandatory local content requirements in the renewable energies sector.

Experts argue that govt should work towards building a business and regulatory environment, which is conducive to manufacturing. The need is for systemic changes in the form of simpler, transparent and consistent laws and effective dispute resolution mechanisms.