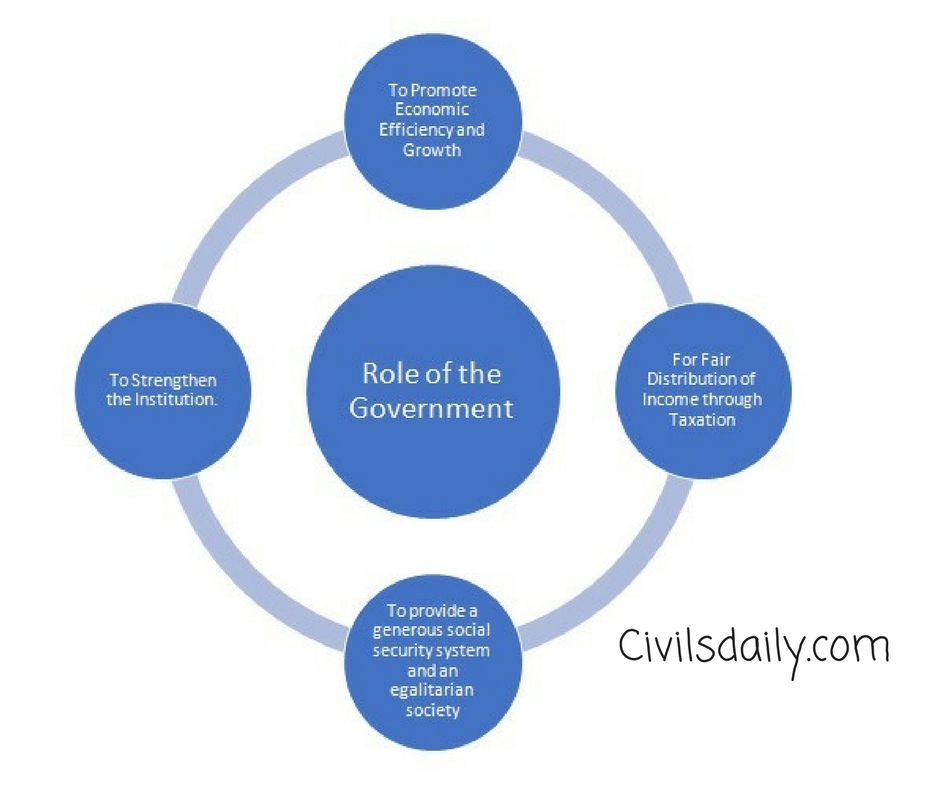 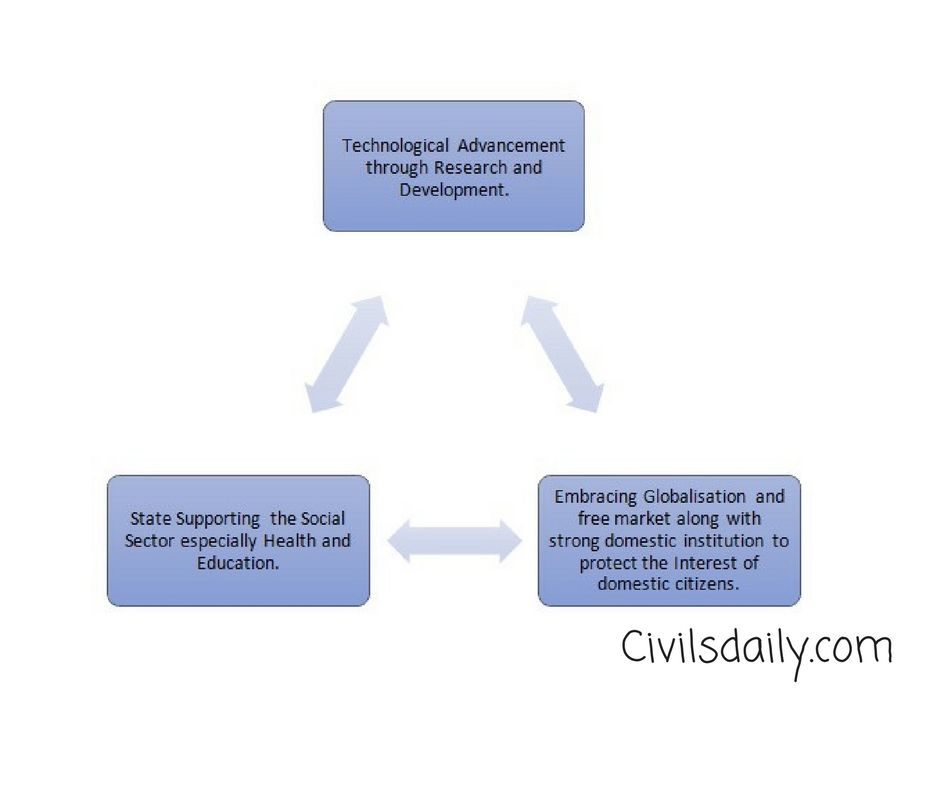 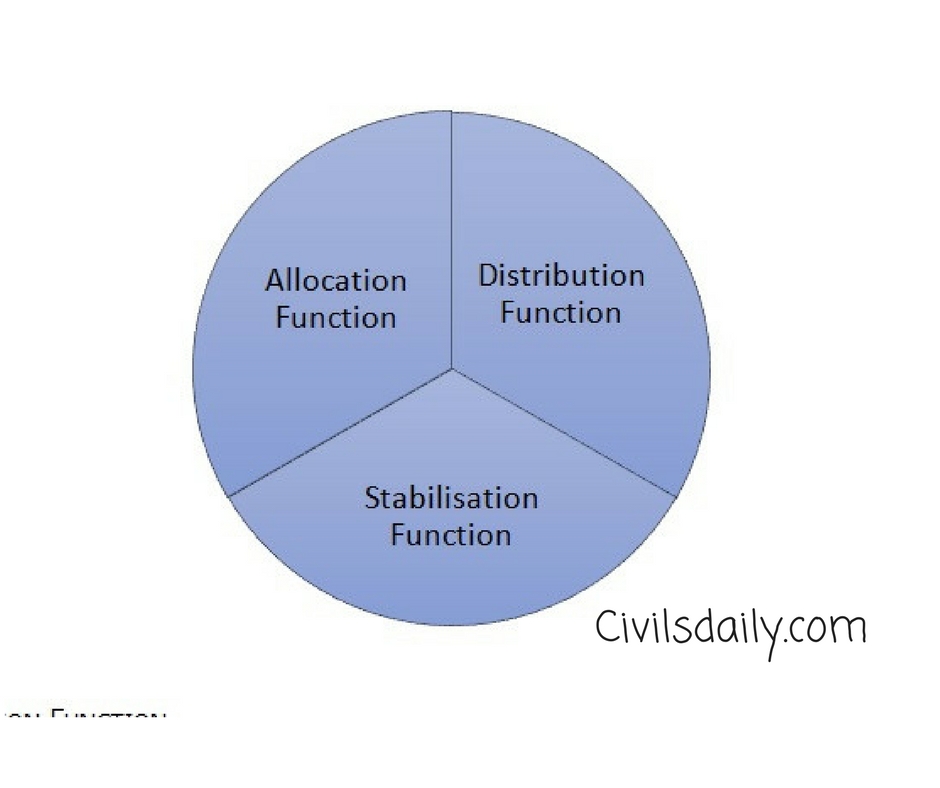 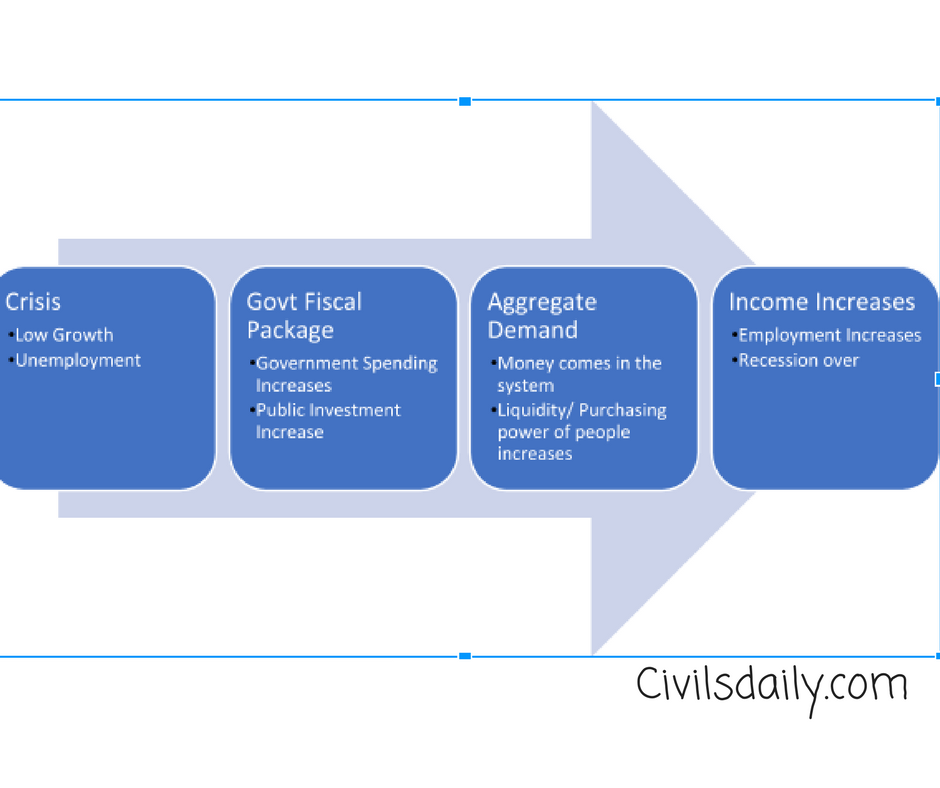 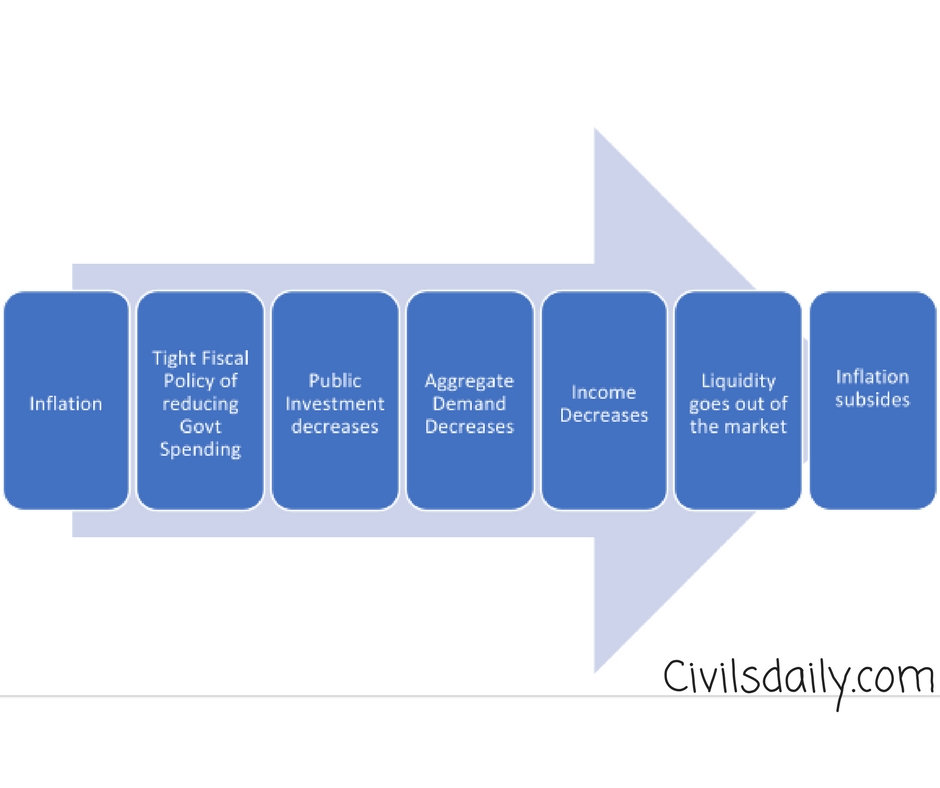 plz sir provide your valuable data to us in pdf form….