The Bill defines a transgender person as one who is partly female or male; or a combination of female and male; or neither female nor male.

In addition, the person’s gender must not match the gender assigned at birth, and includes trans-men, trans-women, persons with intersex variations and gender-queers.

Such a certificate would be granted by the District Magistrate on the recommendation of a Screening Committee.

The Bill prohibits discrimination against a transgender person in areas such as education, employment, and healthcare.  It directs the central and state governments to provide welfare schemes in these areas. 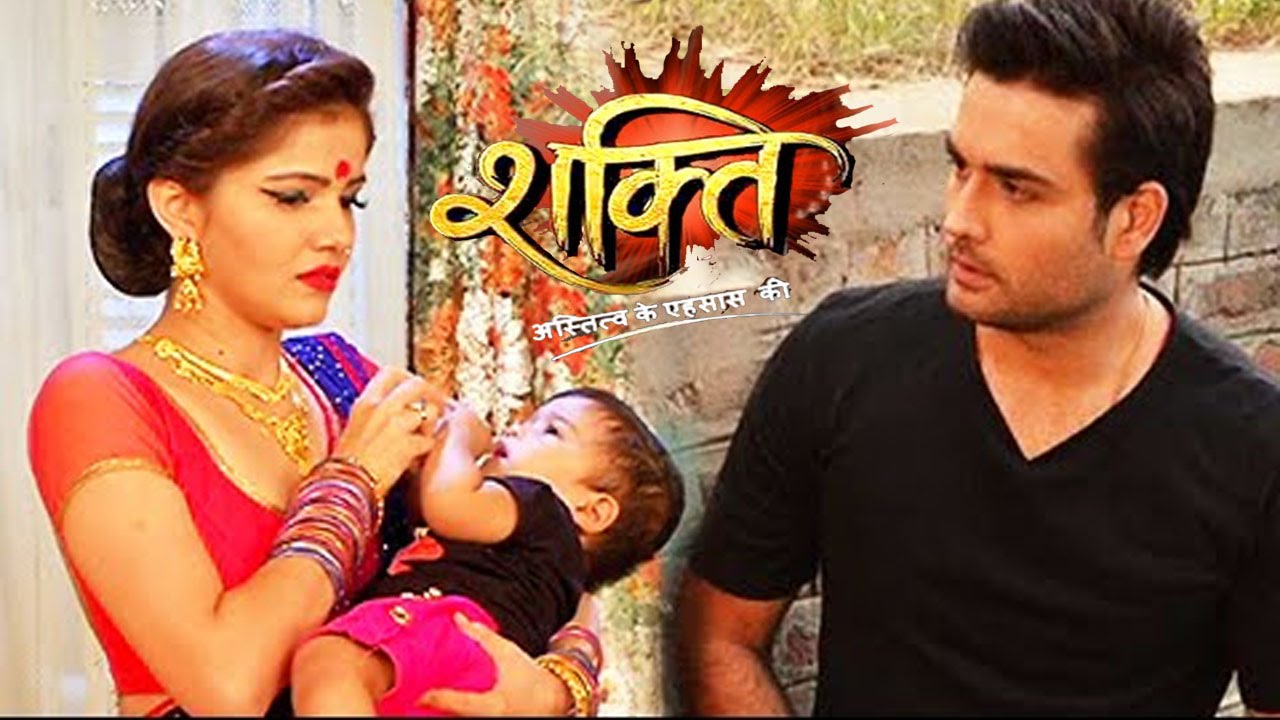 #1. The Supreme Court has held that the right to self-identification of gender is part of the right to dignity and autonomy under Article 21 of the Constitution.

However, objective criteria may be required to determine one’s gender in order to be eligible for entitlements.

#2. The Bill states that a person recognised as ‘transgender’ would have the right to ‘self-perceived’ gender identity.

However, it does not provide for the enforcement of such a right.  A District Screening Committee would issue a certificate of identity to recognise transgender persons.

#3. The definition of ‘transgender persons’ in the Bill is at variance with the definitions recognised by international bodies and experts in India.

The former version of the transgender bill (per NALSA case) honoured a better understanding through a broad definition that included those who identified themselves by a gender other than the one assigned to them at birth. That definition affirmed the right of a transgender person to have the option of choosing to identify themselves either as a “man”, “woman” or “transgender”. The definition in the latest bill is narrower.

#5. Certain criminal and personal laws that are currently in force only recognise the genders of ‘man’ and ‘woman’.  It is unclear how such laws would apply to transgender persons who may not identify with either of the two genders.

#6. The government’s bill has also dropped the provision for reservation in education and employment to transgender persons, which was directed by the Supreme Court

#7. Avoids discussing major issues including on personal law like the right to marriage, inheritance and adoption etc. According to the 2011 Census, India has 6 lac people belonging to the transgender community. Transgender individuals in India are broadly called Hijras, Kinnars, and Aravanis in different parts of the country.

Odisha became the first state in the country to provide food grains, pension, health, education and housing benefits to the transgender community, including them in the Below Poverty Line (BPL) category.

Kerala came up with a ‘Transgender policy’ last year in december aiming to end the social stigma attached to the community.

Tamil Nadu has constituted the Aravanis Welfare Board in 2008, providing pensions for the community and creating awareness in schools on gender-variant people. The SC recognised them as 3rd gender.

This judgement gave broad directives to the Central and state governments on affirmative action, public health, social welfare and other services to be made available for transgender people.

The Supreme Court noted that Section 377 of the IPC, though associated with specific sexual acts, targeted certain identities, including Hijras, and was used as an instrument of harassment and physical abuse against transgender persons.

#2. The implementation has been unfortunately slow. Many states have not even done the ground work. The Prime Minister should intervene in this and direct the states to take action. The majority of the transgender people in our country are sex workers and beggars, and their lives need a desperate change, they need to live in dignity.

#3. If there are transgenders today begging on the streets or doing sex work for a livelihood, it is because their families rejected them. The root cause of their pathetic lives is the rejection and stigma from their families. This needs to be addressed.