Amid allegations of EVM tampering in the recently concluded state polls and by-polls in 5 states of Punjab, Manipur, UP, Goa, and Uttarakhand have reignited the controversies and raised questions on the fairness of elections in our democracy. Some have demanded revert to ballot paper system and others for wide scale investment in VVPATs. In this article we discuss the various aspects around this issue and how VVPATs can be a solution to a transparent electoral process. Electoral reforms have always been a favourite topic of UPSC and undoubtedly VVPAT analysis in this context makes it a potential question in this year CSE Mains 2017.

What are the ensuing issues?

In the wake of the above controversy the Election Commission intends to use voter-verified paper audit trail (VVPAT) in all coming elections to bring in more transparency and boosting the confidence of people in the electoral process. ECI has sent multiple reminders to the Central government to release adequate funds for manufacture of VVPATs. 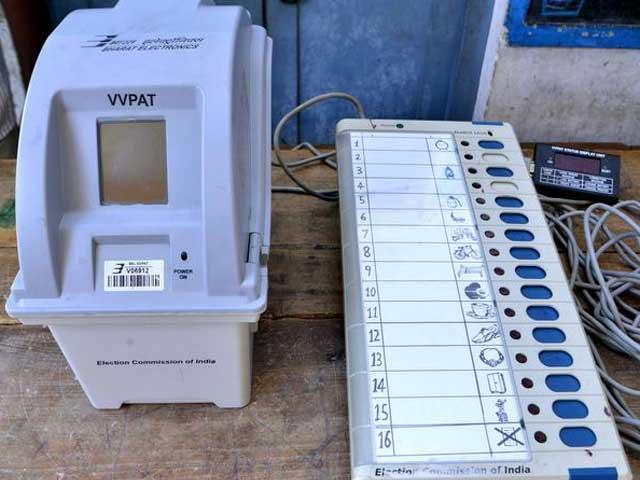 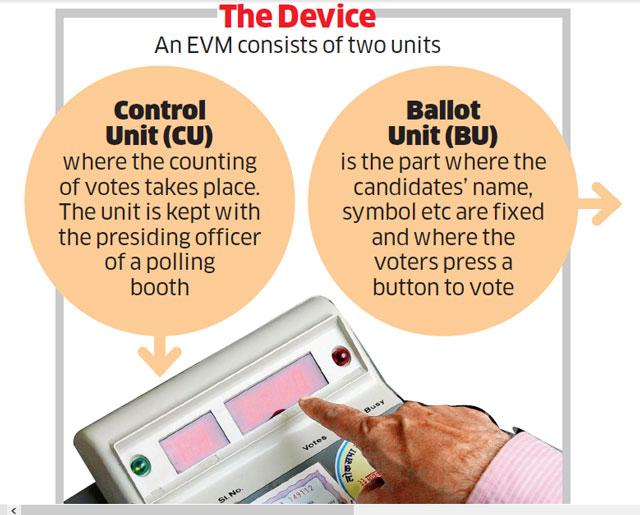 A free and fair election is the key requirement for sustaining the faith in the democratic ethos and thus, all such allegations on the integrity of EVMs shall be put to test by the ECI with active involvement of political parties. The increased usage of VVPATs attached EVMs are a major step in strengthening democracy as directed by the Supreme Court. It should be followed up with other electoral reforms like Right to rejection, transparency in political parties and their election finances, disqualifying criminals from contesting elections on filing of charge sheets etc as recommended by various law commissions. Political parties should come together irrespective of their positions and decide upon these electoral issues in order to further strengthen the largest democracy in world.