Lakes are classified depending on how they formed and on the quality of the water (freshwater or saltwater). Only in the saltiest lakes there is no life. Lakes contain 4 times more freshwater than the rivers, but, if they are not continuously supplied with freshwater, they can disappear through desiccation or accumulation of sediments.

A lake helps in preventing flood by regulating the flow of river. During dry seasons, a lake helps to maintain an even flow of the river. Lakes can also be used for generating hydel power.

The Great Rift Valley in Africa harbors, from north to south, a chain of lakes like Albert, Edward, Tanganyika and Malawi. The rift penetrates to southwestern Asia, comprising the lake located at the lowest altitude: the Dead Sea, 399 m (1,330 ft) under the sea level.

A lake formed by melting of glacier is called a glacial lake. Most of the lakes in the Himalayan region are glacial lakes.

When the lake is formed by spits and bars in coastal areas, it is called a lagoon. Chilika lake, Pulicat lake, Kolleru lake, etc. are examples of lagoon. 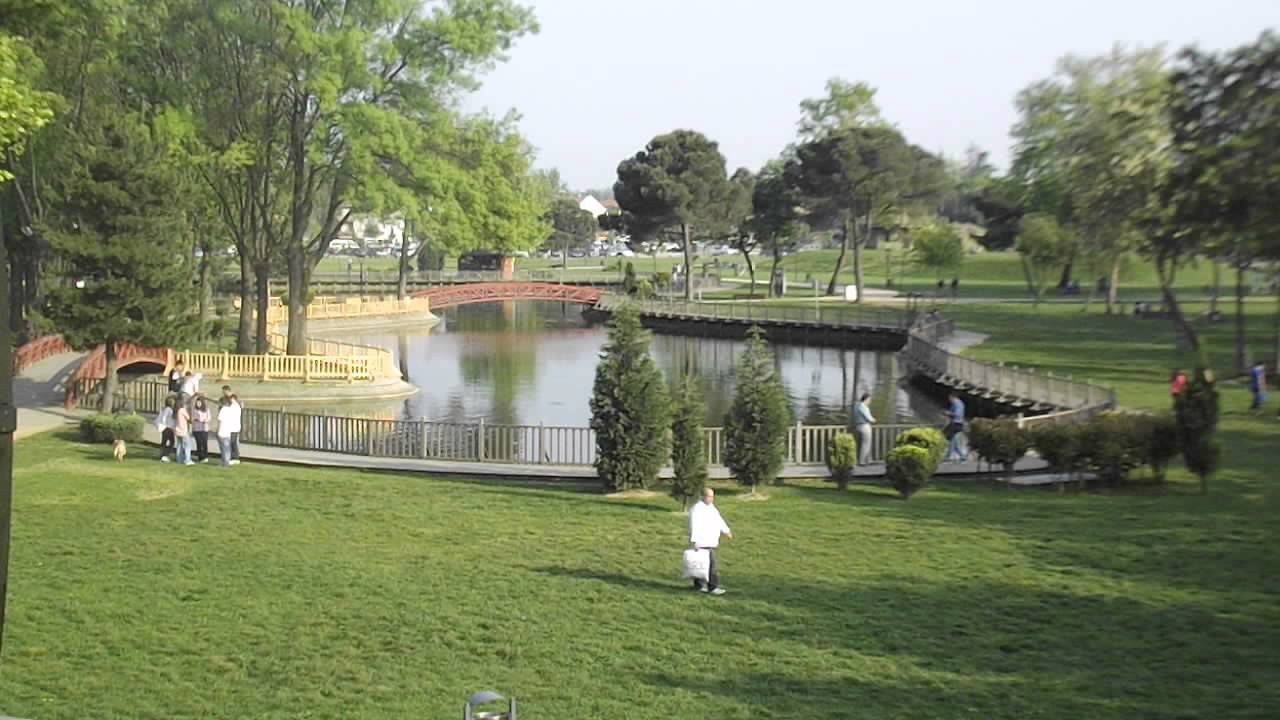