The GST is undoubtedly one of the single biggest historic tax reform ever since independence so much so that it aims to alter the dynamics of the current indirect taxation system and render it a single, unified, modern, transparent and uniform structure nationwide. This article will look into the nuances of this tax reform from various perspectives. Though a few questions have been asked earlier but its final rollout on July 1 2017 with its multiplier implications and impediments in implementation makes it a hot topic for analysis in this year CSE Mains.

What is GST—One nation one tax!

One Nation- One Tax but Multiplier Benefits:

What is in the kitty of GST? Which Indirect taxes get subsumed and which are not? 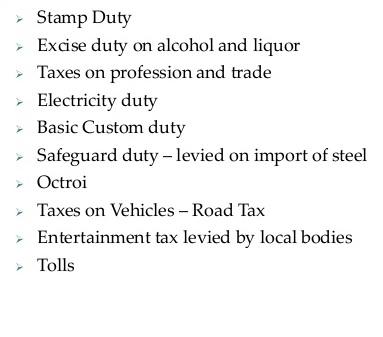 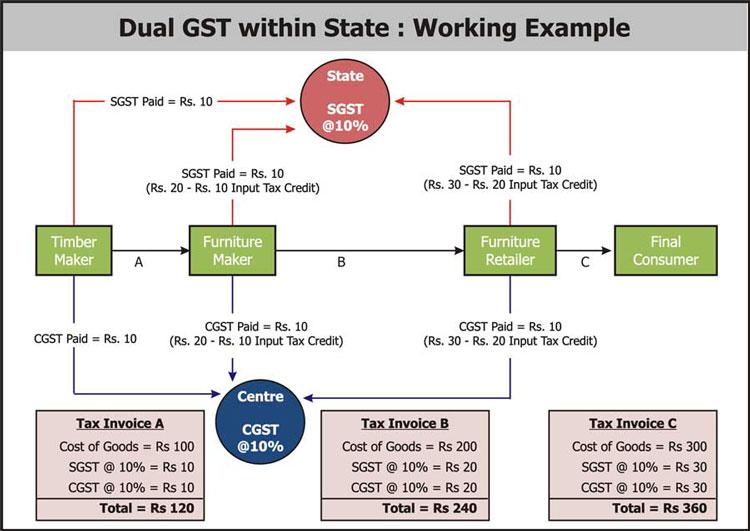 GST – How does it impact various sectors?

IT Preparedness and Infrastructure

The anomaly of India’s tax revenue 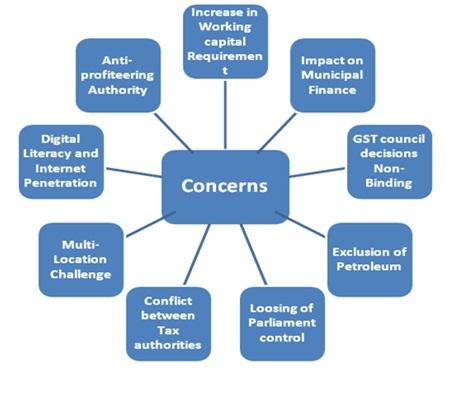