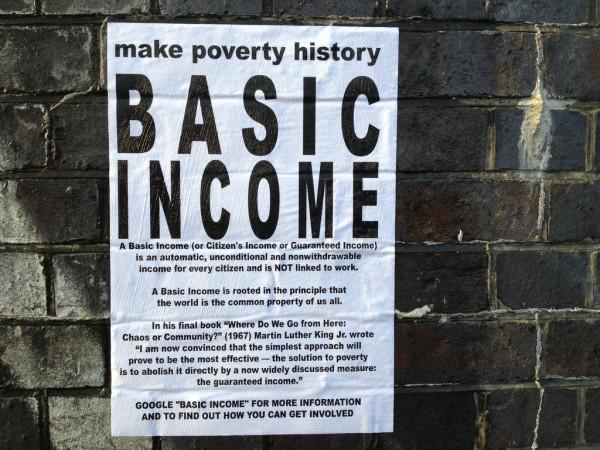 Economic Survey for the year 2016-17 has an entire chapter dedicated to the discussion on Universal Basic Income (UBI). This shows the Importance of this topic. UPSC loves to ask Questions on issues which are debatable and controversial and this Topic certainly meets both of these criteria.

The Economic survey has endorsed universal basic income (UBI) in an annual report. UBI is a “powerful idea” and would be more effective at combating poverty than existing state benefits, according to the country’s 2016-2017 Economic Survey.

What is a Universal Basic Income?

A UBI would mean every single individual, regardless of their identity or economic status, is guaranteed a monthly income, transferred directly into their bank account by the government every month. It has three key components: universality, unconditionality and agency – the last condition as a way to give people a choice in how to spend the transferred money.

What does Economic Survey says on UBI?

Why ES say so?

Proposals for a universal basic income, fancied by utopian socialists and libertarians, may be premature in the advanced countries. But such schemes should not be dismissed in the developing world, where conditions are such that they could offer an affordable alternative to administratively unwieldy and ineffective welfare programs. Basic incomes are no panacea; but for overworked developing-country citizens living in extreme poverty, they would certainly be a relief.

Q.1) Examine the arguments in favour and against introduction of universal basic income?

Q.2) Critically comment on recommendations made by the Economic Survey in introducing a universal basic income in India.