Definition of a Bank

A bank is a financial institution which performs the deposit and lending function. A bank allows a person with excess money (Saver) to deposit his money in the bank and earns an interest rate. Similarly, the bank lends to a person who needs money (investor/borrower) at an interest rate. Thus, the banks act as an intermediary between the saver and the borrower.

The bank usually takes a deposit from the public at a much lower rate called deposit rate and lends the money to the borrower at a higher interest rate called lending rate.

Essential Features/functions of the Bank 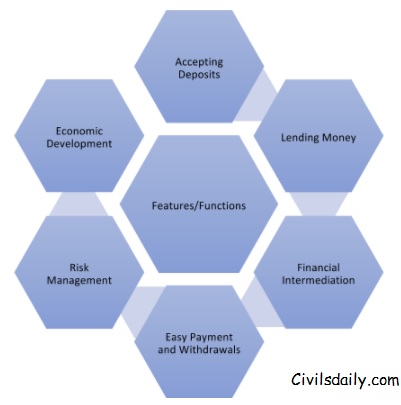 The process of taking funds from the depositor and then lending them out to a borrower is known as Financial Intermediation. Through the process of Financial Intermediation, banks transform assets into liabilities. Thus, promoting economic growth by channelling funds from those who have surplus money to those who do not have desired money to carry out productive investment.

The bank also acts as a risk mitigator by allowing savers to deposit their money safely (reducing the risk of theft, robbery) and also earns interest on the same deposit. Bank provides services like saving account deposits and demand deposits which allow savers to withdraw money on an immediate basis thus, providing liquidity (which is as good as holding cash) with security. 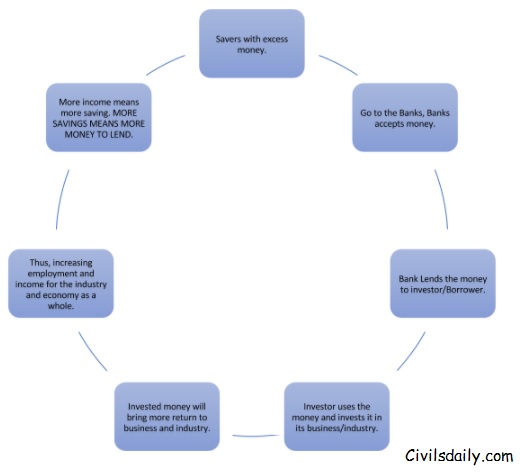 Types/Structure of Banks in India 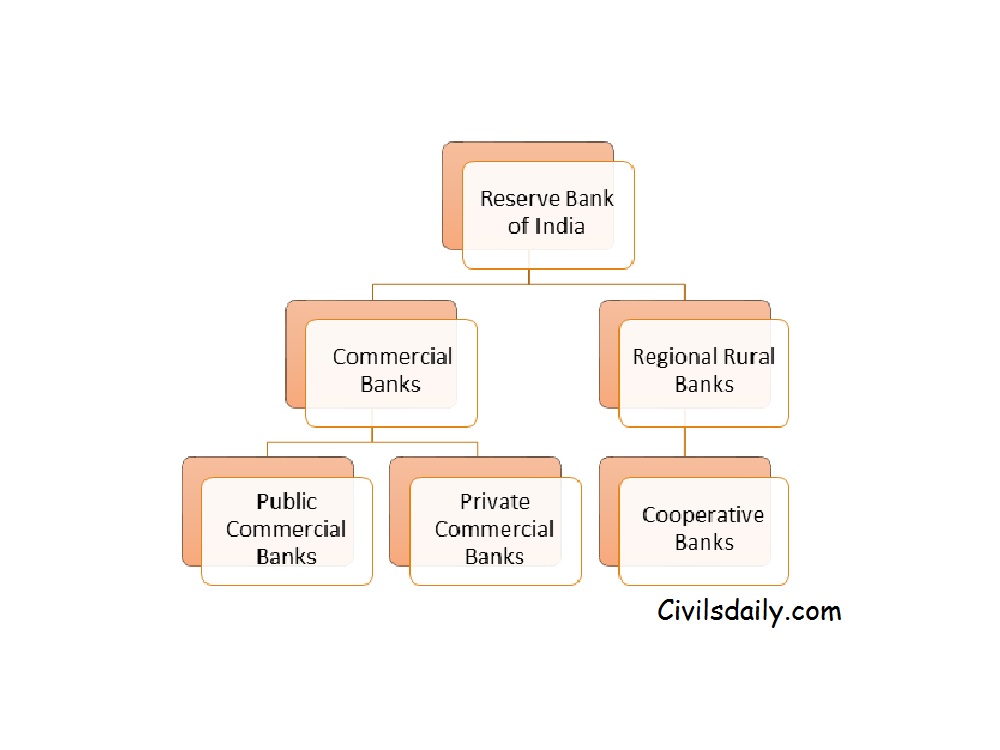 Why RRBs Failed to Achieve ITs Objective 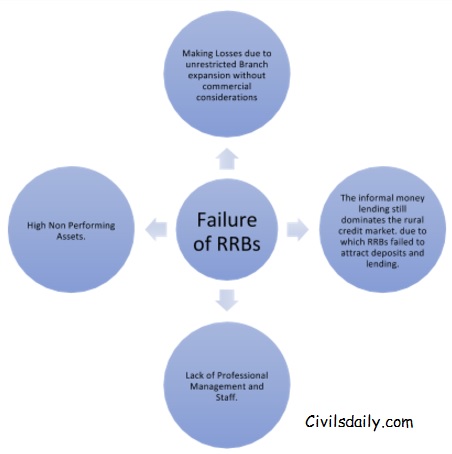 Thank you very much for sharing detailed information about the bank. This is a really great article. If anyone wants to check the details of banks then they can check it from usaa routing number.