To promote the healthy development of the financial sector, the Narasimhan committee made recommendations.

1.    Establishment of 4 tier hierarchy for banking structure with 3 to 4 large banks (including SBI) at the top and at bottom rural banks engaged in agricultural activities.

2.    The supervisory functions over banks and financial institutions can be assigned to a quasi-autonomous body sponsored by RBI.

6.    Proper classification of assets and full disclosure of accounts of banks and financial institutions.

8.    Delegation of direct lending activity of IDBI to a separate corporate body.

10.  Setting up Asset Reconstruction fund to take over a portion of the loan portfolio of banks whose recovery has become difficult.

On the recommendations of Narasimhan Committee, following measures were undertaken by government since 1991: –

In 1998 the government appointed yet another committee under the chairmanship of Mr Narsimham. It is better known as the Banking Sector Committee. It was told to review the banking reform progress and design a programme for further strengthening the financial system of India. The committee focused on various areas such as capital adequacy, bank mergers, bank legislation, etc.

It submitted its report to the Government in April 1998 with the following recommendations.

The Committee on Comprehensive Financial Services for Small Businesses and Low-Income Households, set up by the RBI in September 2013, was mandated with the task of framing a clear and detailed vision for financial inclusion and financial deepening in India.

In its final report, the Committee has outlined six vision statements for full financial inclusion and financial deepening in India: 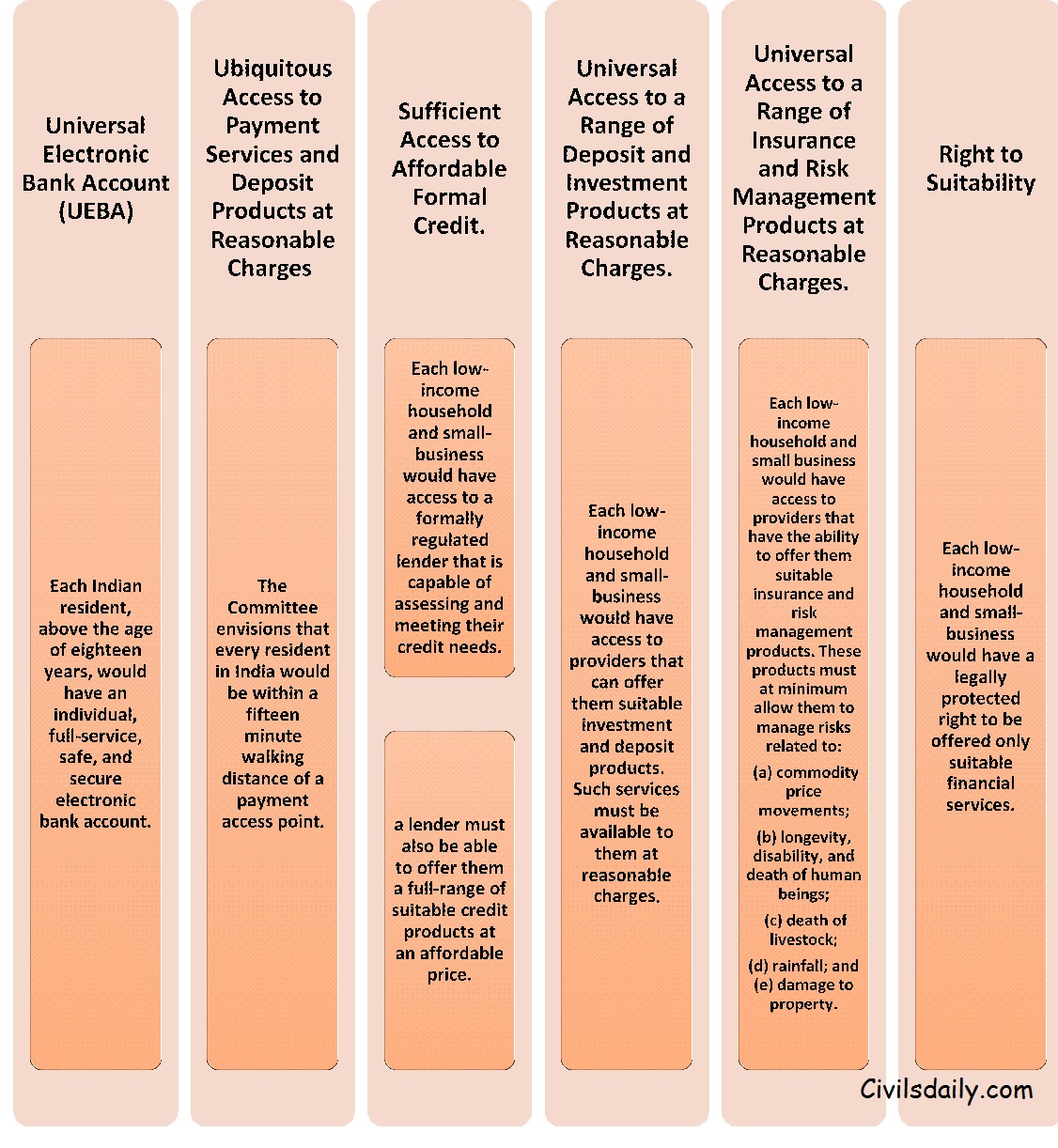 The Committee further lays down a set of four design principles namely; 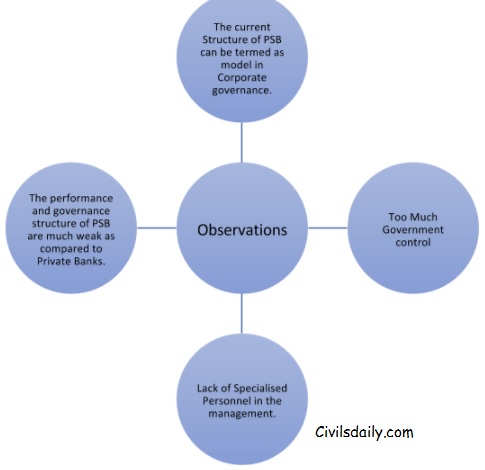 Specific Recommendations made by the committee. 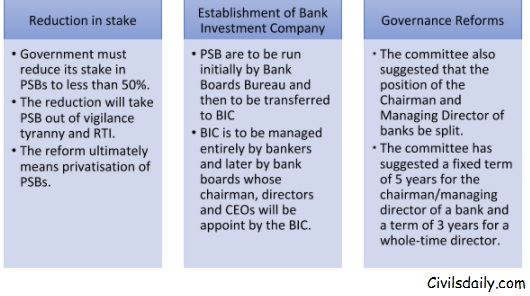