An NPA is a loan or advance for which the principle or interest payment remained overdue for a period of 90 days.

Banks are further required to classify NPA into: 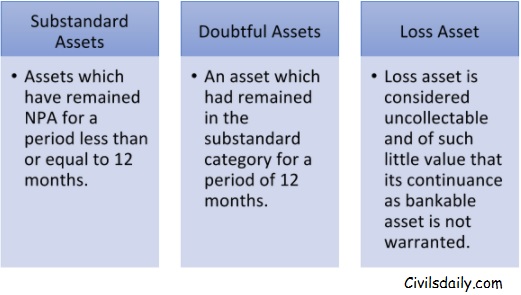 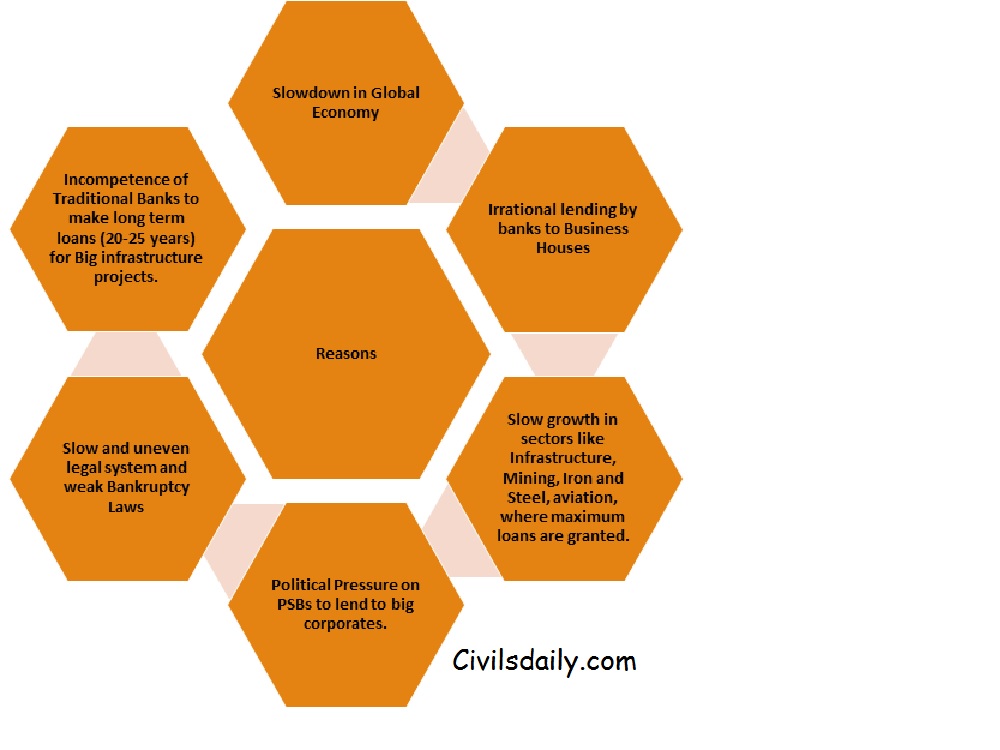 How to Tackle Problem of NPAs 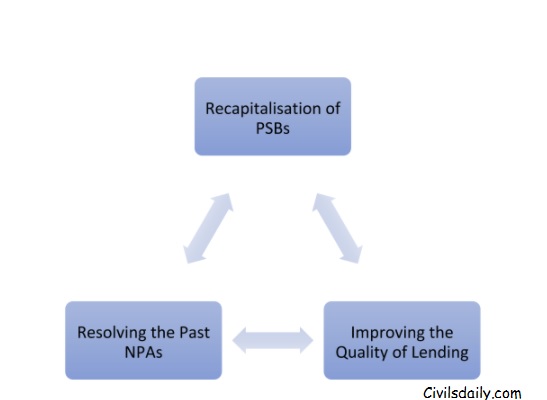 Improving the Quality of Lending