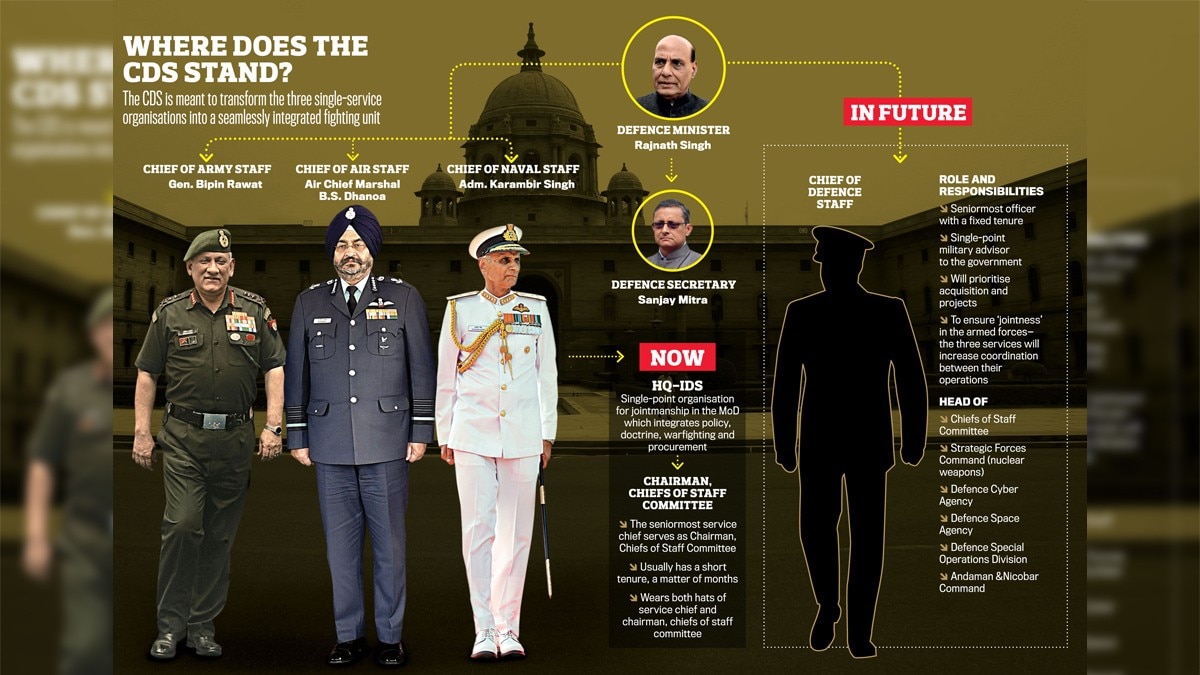 The office of the Chief of Defence Staff (CDS)

Why need such Office? 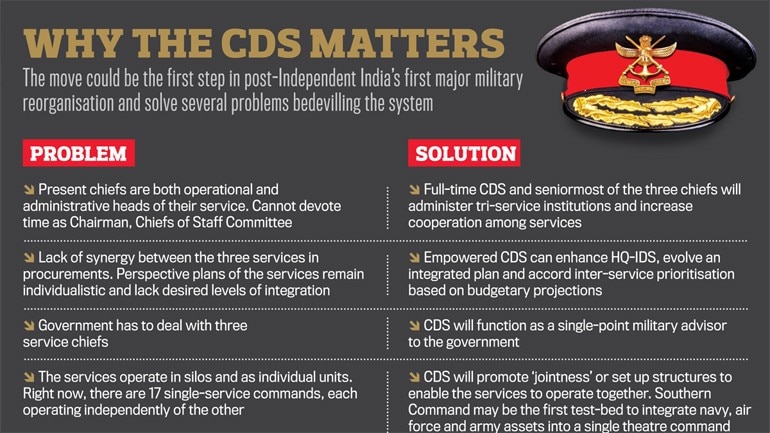 What happened to the proposal?

The case for having a CDS

Who serves the purpose as for now?

Need for an integrated service With nuke at its hand

Thanks for writing such amazing content. Your ideas help me every time I read it to work easily and calmly parking fury