The coronavirus has impacted countries, communities and individuals in countless ways, from school closures to health-care insurance issues, not to undermine loss of lives. As governments scramble to address these problems, different solutions based on blockchain technologies have sprung up to help deal with the worldwide crisis. 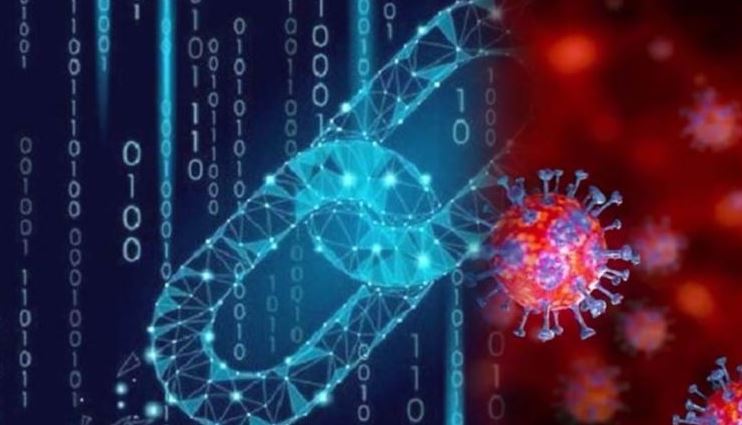 What is Blockchain Technology?

Simply, blockchain is decentralized, distributed and public digital ledger.  Blockchains is a new type of network infrastructure (a way to organize how information and value move around on the internet) that create ‘trust’ in networks by introducing distributed verifiability, auditability, and consensus. 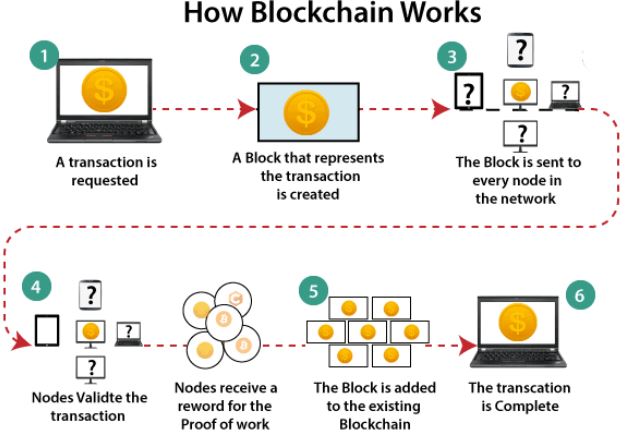 Blockchains create trust by acting as a shared database, distributed across vast peer-to-peer networks that have no single point of failure and no single source of truth, implying that no individual entity can own a blockchain network, and no single entity can modify the data stored on it unilaterally without the consensus of its peers.

imagine a blockchain as a ledger—because that’s essentially how most blockchains function. Each block of data represents some new transaction on the ledger, whether that means a contract or a sale or whatever else you’d use a ledger for.

Interestingly, blockchains leverage techniques from a field of mathematics and computer science, known as cryptography, to sign every transaction (e.g. the transfer of assets from one person to another) with a unique digital signature belonging to the user who initiated the transaction.

Blockchains and Cryptocurrency – How it all began? 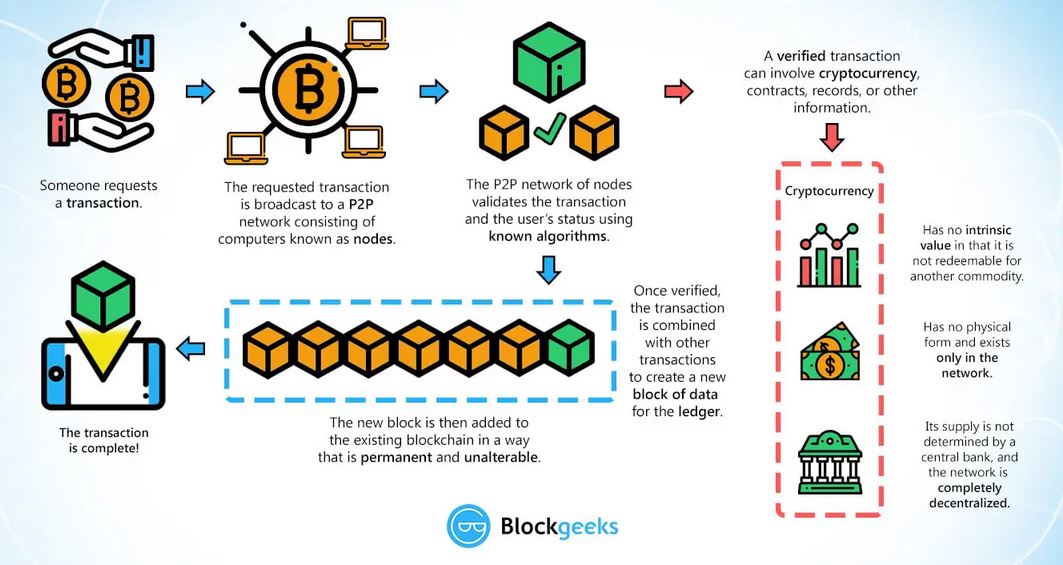 A cryptocurrency is a digital or virtual currency that uses cryptography for security.  The Bitcoin protocol is built on the blockchain. 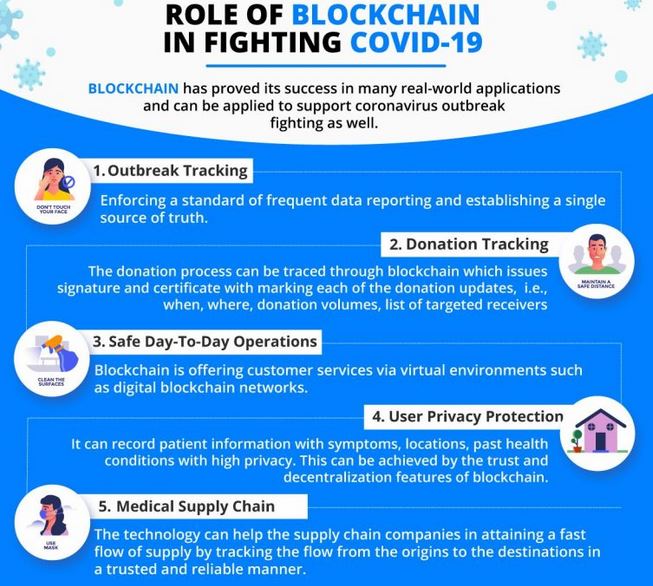 Blockchain could be used to improve a variety of healthcare-related processes, including record management, healthcare surveillance, tracking disease outbreaks, management crisis situations and many more. 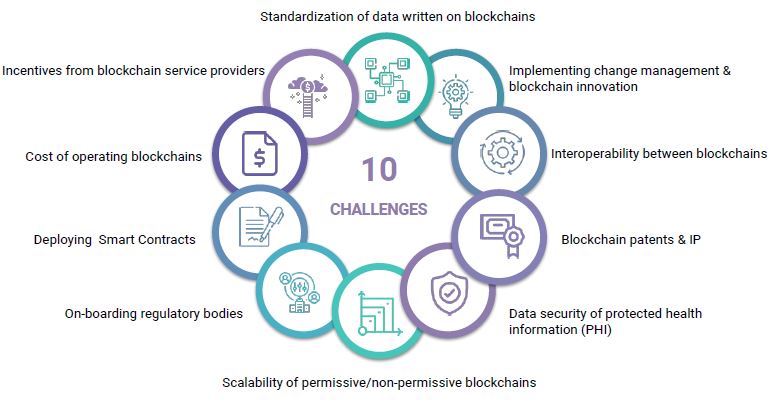 Any transformative technology, in its initial stages of development, as it moves out of the research/development phase to first few applications to large scale deployment, faces several challenges. 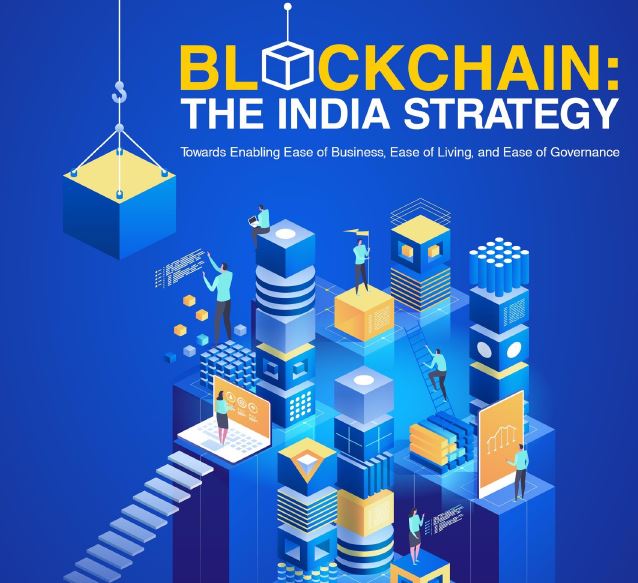 India has a unique strategy for the Government to take the lead in creating public digital infrastructure and allowing private sector innovation to leverage Blockchain for further development. 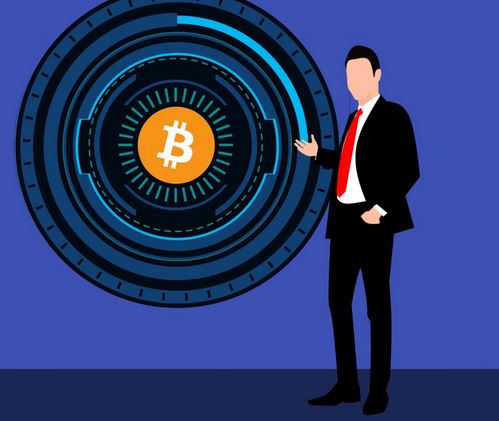 By providing help in the COVID-19 crisis and recovery, blockchain can play a pivotal role in accelerating post-crisis digital transformation initiatives and solving those problems highlighted in the current system.

However, at the present moment, blockchain is not the panacea of all the problems. While the promise and potential of blockchain are undoubtedly transformative, it is still in the nascence of its evolution.

Keeping a tab on this technology and our capacities is the right direction we can head towards.

Monthly magazines are available. You can check here – https://www.civilsdaily.com/course/1-year-magazines-2021/