What are Genetically Modified (GM) crops? 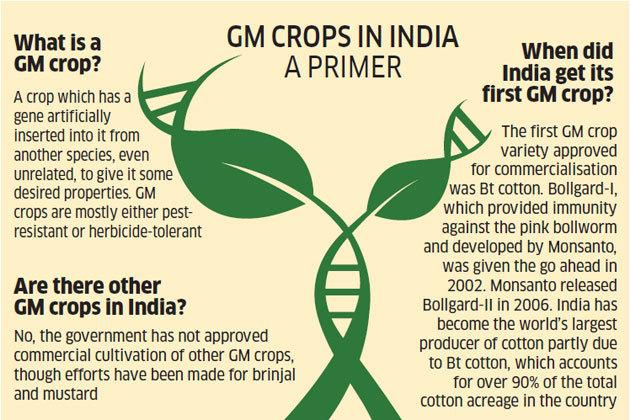 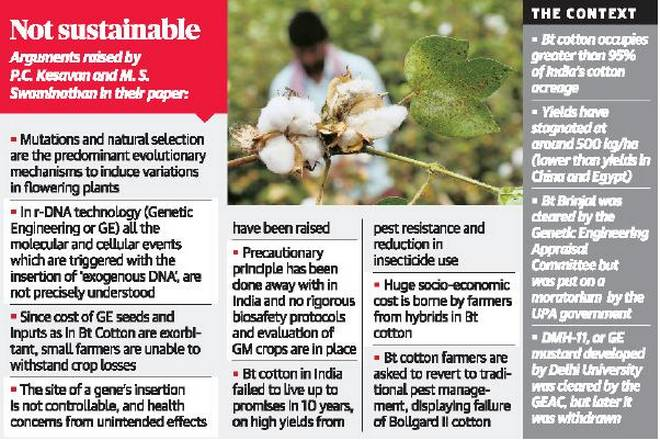 What is Bt Brinjal?

Why Bt Brinjal was banned?

No scientific consensus yet

As things stand, Bt brinjal runs counter to the framework for agricultural development and farmers’ well-being devised by parliamentary panels and the government’s own task forces and expert committees.