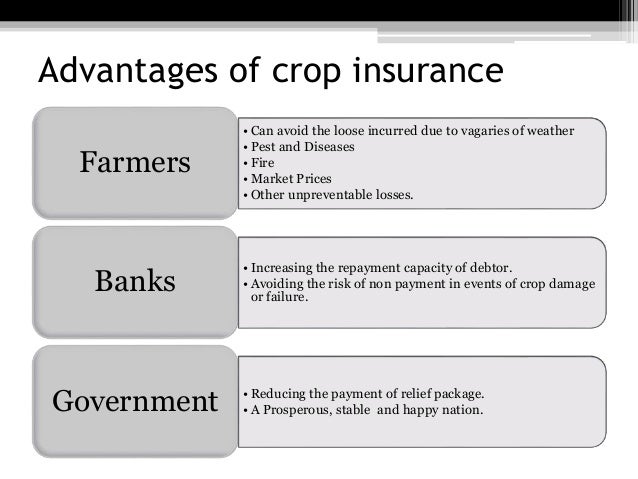 History of Crop Insurance in India

Why it is difficult to design

Crop insurance is mandatory for

But Crop Insurance is voluntary for

The premium of crop insurance is

Coverage of crop insurance (according to Govt):

Reasons behind the low demand for crop insurance in India

Problems highlighted by CAG in Agri-insurance in India

How is PMFBY different

Sir your prelims spotlight initiative is very useful for us. We could’nt find that in feeds section. Request you to continue that initiative