Modus operandi of IS

The most lethal weapon

Who was Abu Bakr al-Baghdadi?

What does Baghdadi’s killing now mean? 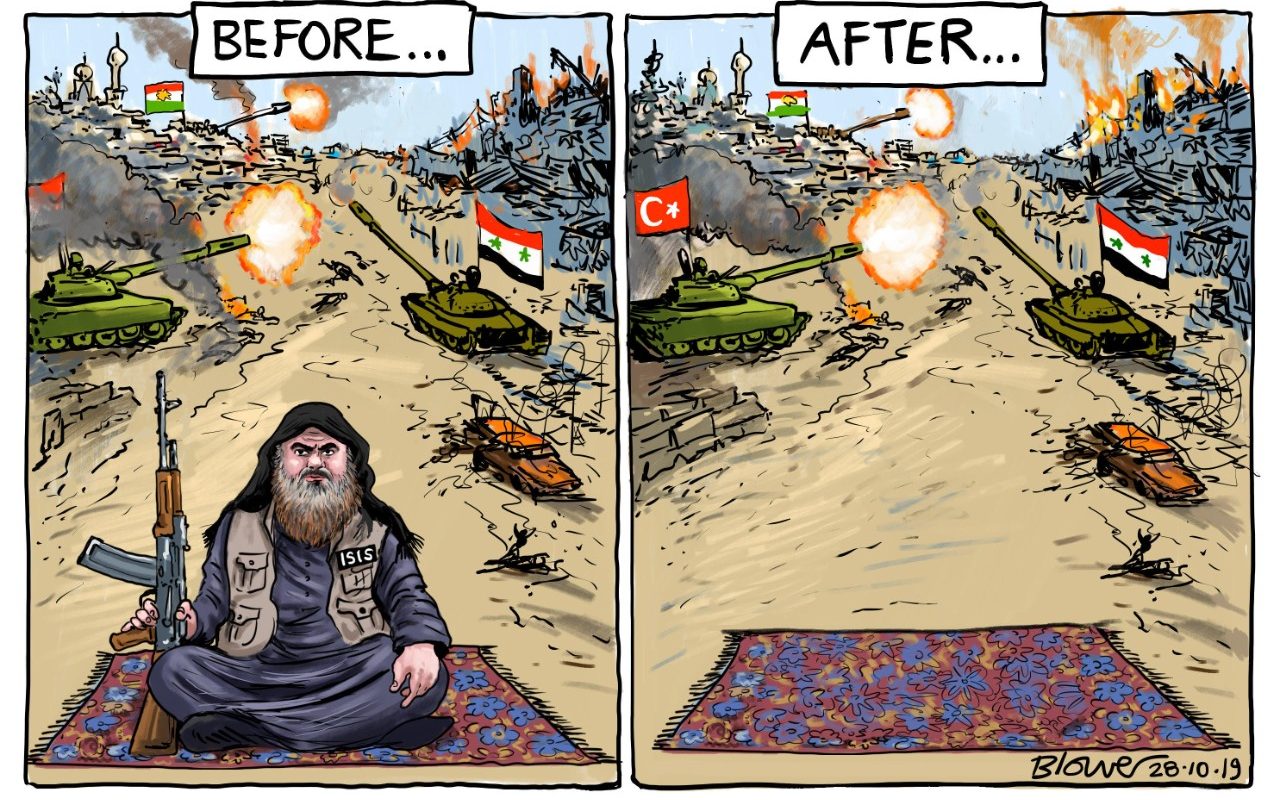 Did this put an end to ISIS?

Rising influence in the vicinity

ISIS – An ideology not a personality cult