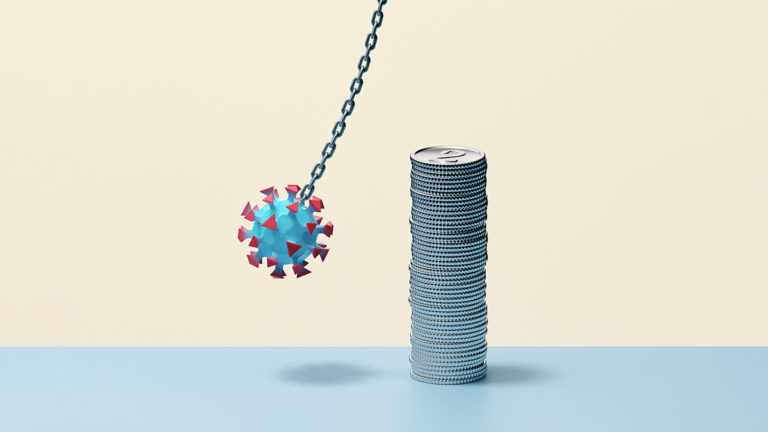 It’s life itself that is affected, profoundly so and almost from a genetic level. And that means at every other extended level of human experience. Emotional and psychological, to begin with, and from there to what we go about doing with our daily lives. Earning their bread, trying to survive-or thrive.

The coronavirus or COVID-19 has brought life to a near standstill in almost every part of the world. The virus, which has originated in central China’s Hubei Province has claimed more than 20,000 lives so far and continues to adversely affect more than 150 countries globally.

It is a matter of no debate that we have entered a phase of the global recession which will be worse than in 2009. 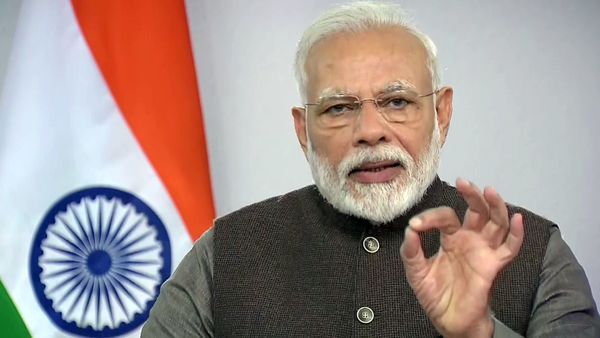 The relief package is primarily targeted towards the firms in the organised sector of the economy.  There are five elements to the PMGK package.

(A) For poor and those in unorganised sector 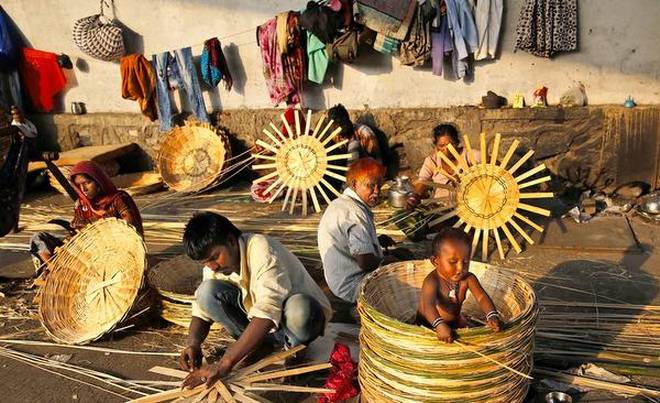 The help is in two ways — free food grains, and cash transfers.

The government announced 6 types of additional cash transfers. These are:

(B) For the organised sector This help essentially relates to the Employees’ Provident Fund. There are two initiatives announced by the government — one in which the government actually pays on behalf of the poor and the other in which it enables the poor to withdraw their own money from their EPF accounts. 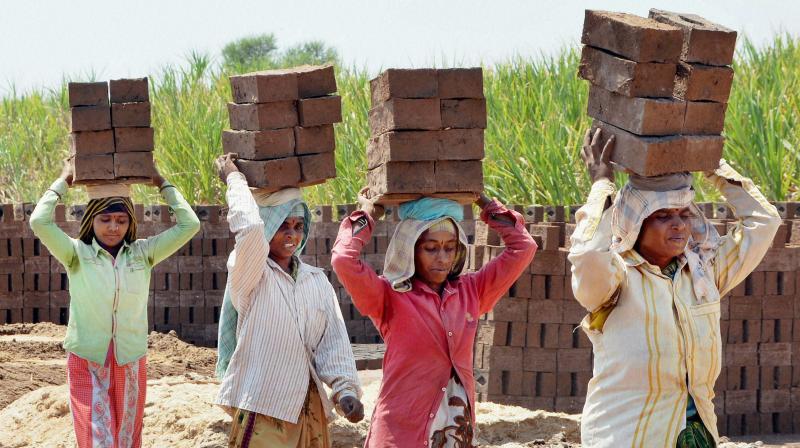 How far are these measures effective? 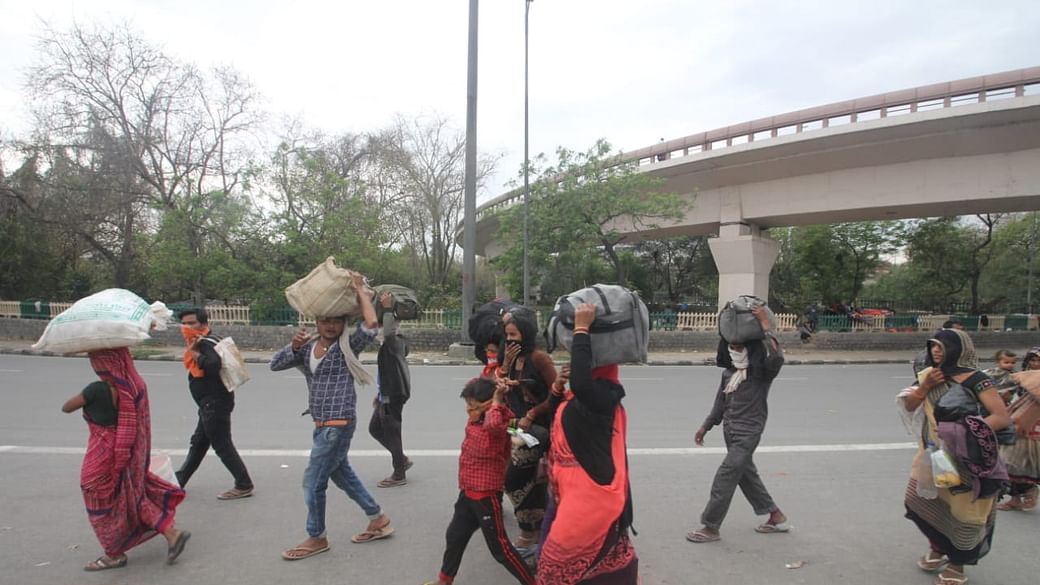 The cry is yet unaddressed

Not a hour to criticize

Financial impact of the move