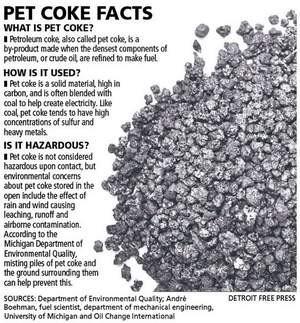 What it is used for?

India’s carbon tax model and its impact on industry