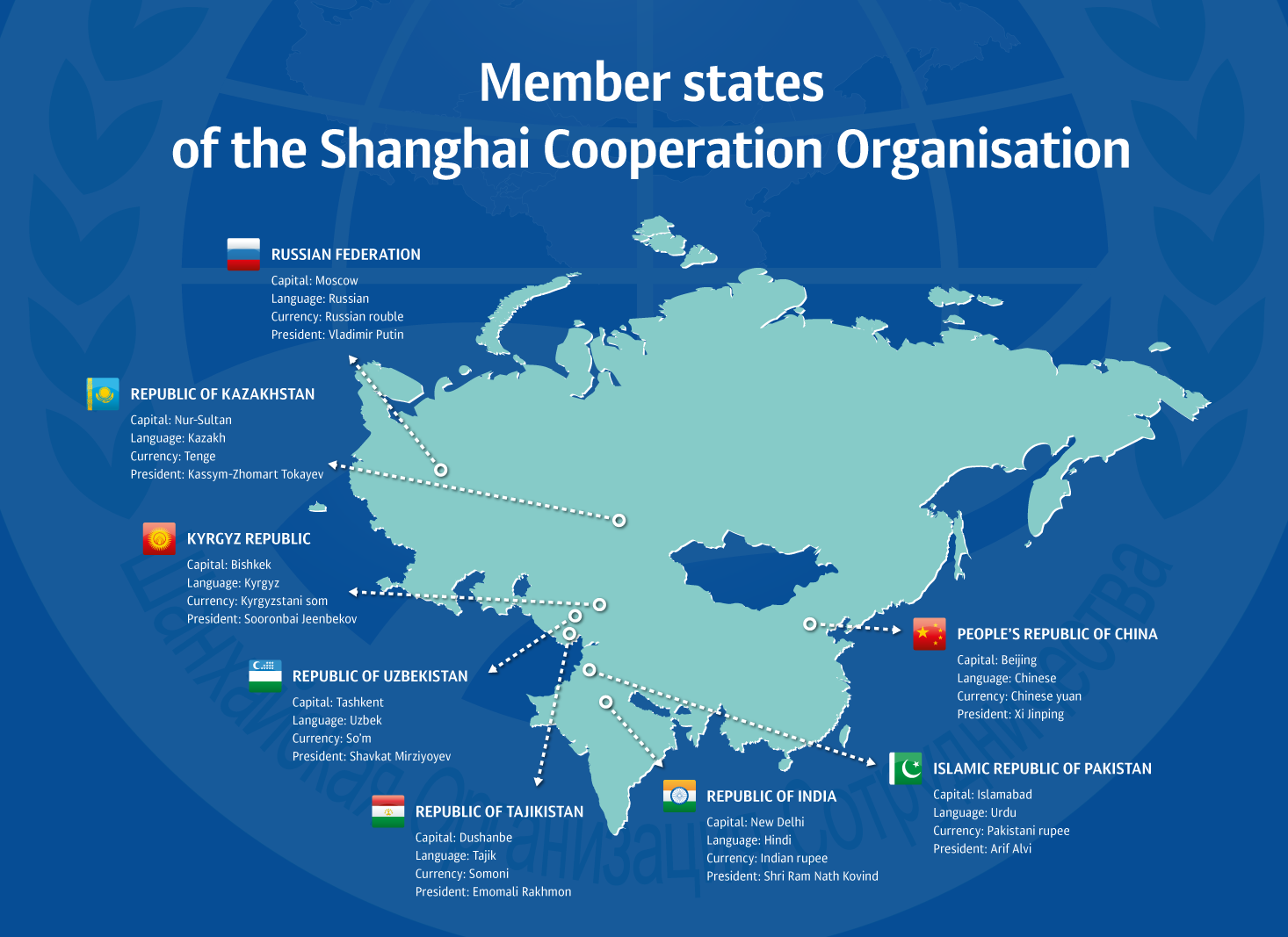 How does membership of the SCO help India?

Geopolitics and play out for India

A cause of worry for US

How does it play out in the India-Pakistan or India-China relationship?

Key outcomes of the Bishkek Declaration?