2 days back, an article in Hindu caught our eyes. It was – “Indian trawlers are back, say Sri Lanka’s fishermen”. This is not a new issue, in fact, this news piece has it’s own way of making it back to the headlines again and again.

The conflict has also strained both countries’ bilateral ties, with talks at the highest levels and among fisher leaders on both sides proving futile for years.

So, today let us look at this news from a holistic point of view, through this edition of Burning Issue. 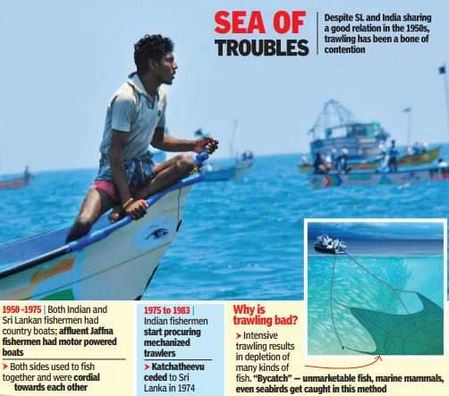 Historically, the shallow waters of the Palk Bay and geographical contiguity between India and Sri Lanka facilitated the movement of ideas, goods, and men.

End of the civil war

What are the issues here?

The various dimensions of the fishermen issue between India and Sri Lanka can be encapsulated as follows: 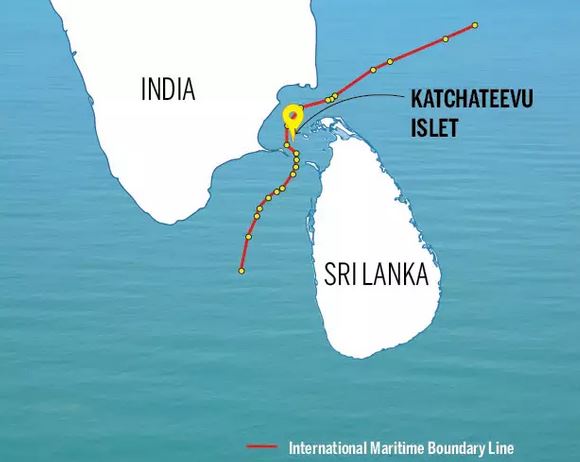 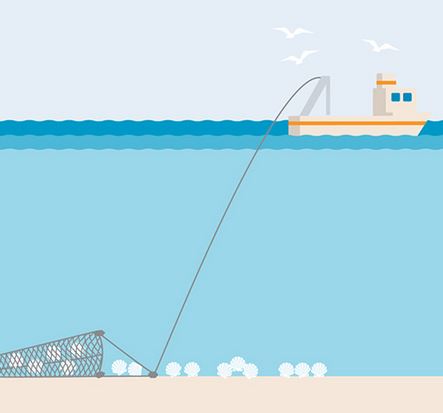 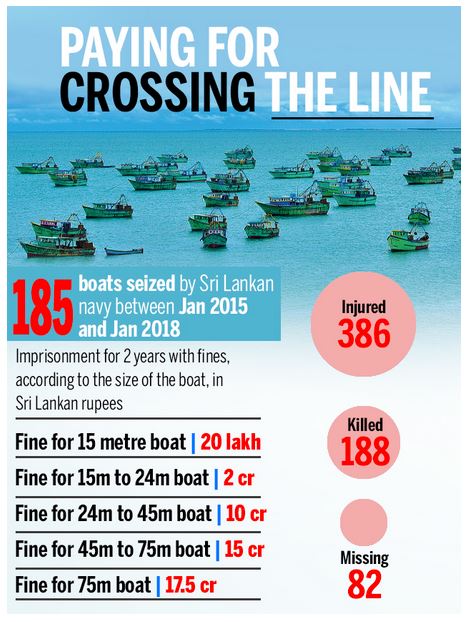 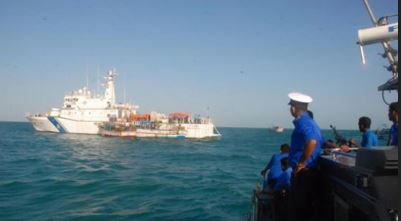 Implications on the fishermen

Looping in fishermen themselves

The success of diplomacy lies in converting a crisis into an opportunity. If New Delhi and Tamil Nadu are determined, they can create a win-win scenario in the Palk Bay.

Overall, if the fishermen issue is not approached holistically, the marine frontiers between India and Sri Lanka will remain fishy and troubled. Ultimately, India must view the Palk Bay region as a common heritage of the two countries and project this vision.