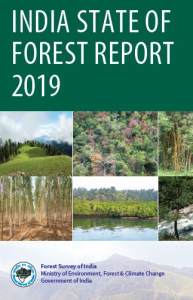 Increase in the tree cover 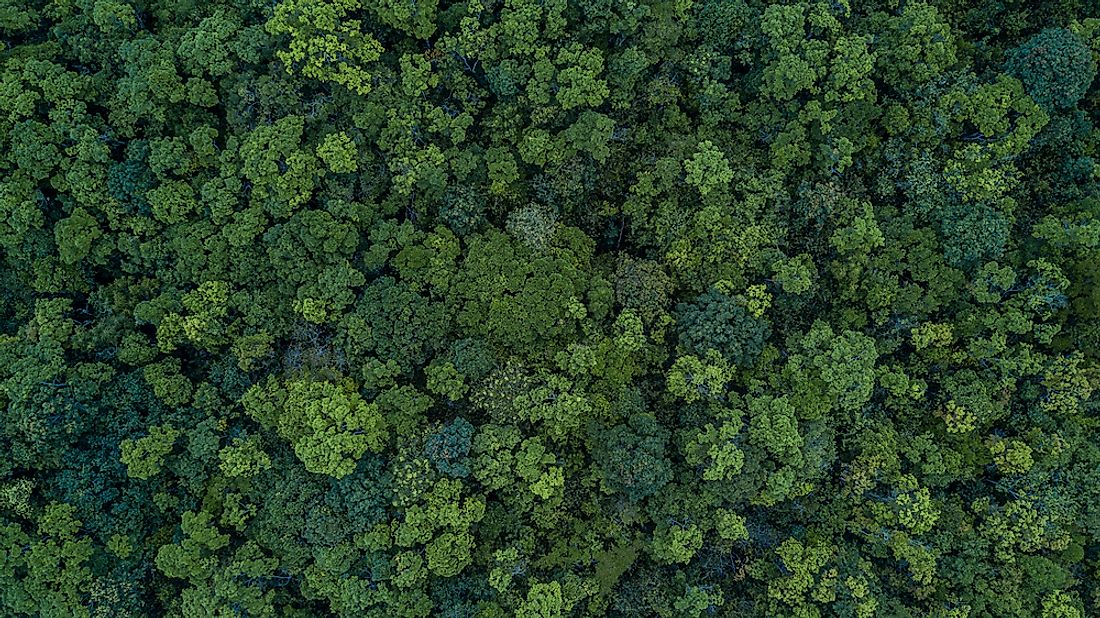 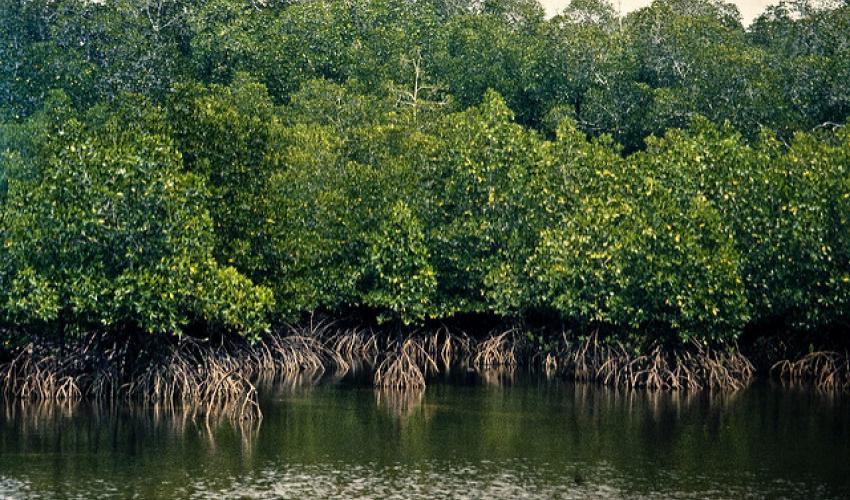 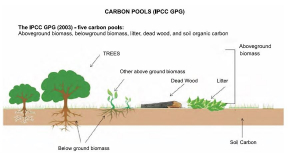 Note: Part-II of the same Burning Issue will be published by 20:00 hrs.

The editor must mention the valid link for the source of information.