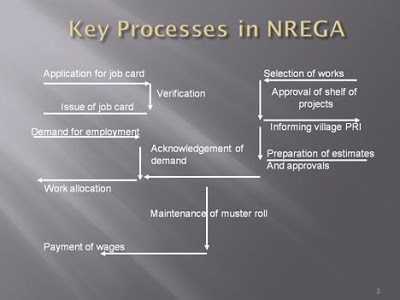 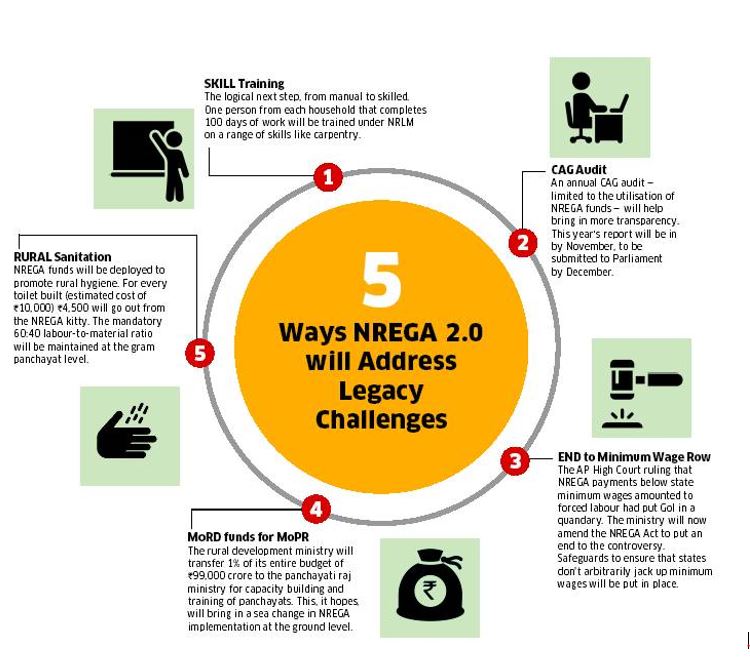 The central Government bears the cost on the following:

The state government bears the cost on followings:

The success of MGNREGA:–

7. Even though the scheme aims at providing 100 days of guaranteed employment, below 50 days of employment was actually provided on an average at an all-India level in FY 18. None of the states were able to provide full 100 days employment as mentioned in the scheme, as per extracts from the latest RBI annual report.

Key findings of the study

The Standing Committee on Rural Development made the following recommendations, based on its findings: 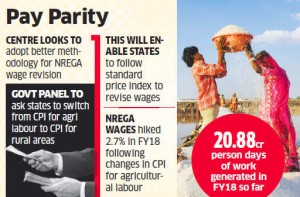 Interesting article. But, there’s more to it. All the wages of MGNREGA are paid through Gram Dhak Sevaks (GDS) in postal department. Central govt paya about 8% as service charge to postal department. From this GDS employees who are supposedly called as part time employees with no benefits of health and salary less than 15000/month. They are made to make payments to all the people benefited under MGNREGA without any incentive or extra pay. How can such issues be addressed?

one on one gay sex chat on camera for masterbation https://bjsgaychatroom.info/

what slots pay the most https://pennyslotmachines.org/

how to write a draft dissertation help