Hong Kong is burning again. Last year it was Fugitive Offenders Amendment bill, now it’s National Security Law. This anthem bill criminalises insulting China’s national anthem. No, this is not like the same dictum given to us by Supreme Court to stand up in multiplexes. But people actually fear that this law will take away Hong Kong’s basic freedoms. 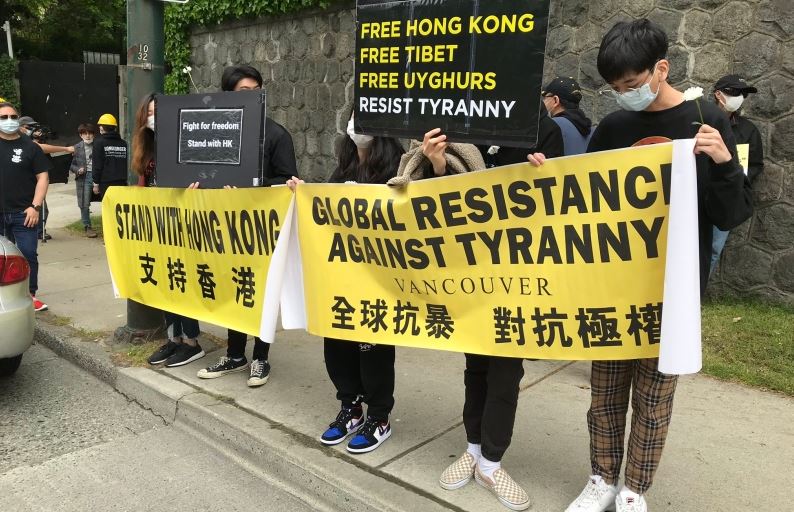 Chinese lawmakers have approved a proposal for sweeping new national security legislation in Hong Kong, which democracy advocates say will curb essential freedoms in the city. 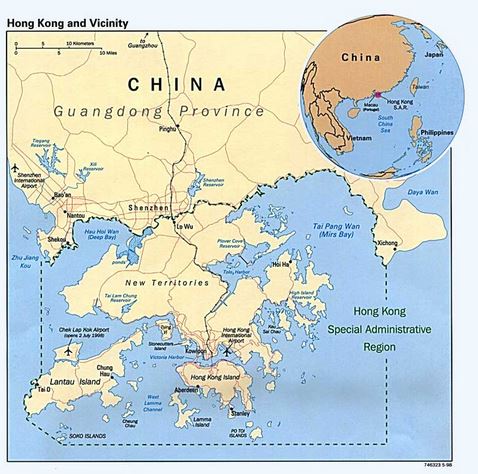 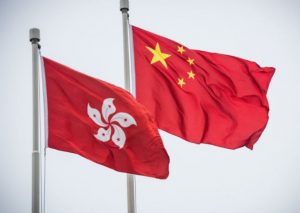 Why is Hong Kong fuming? 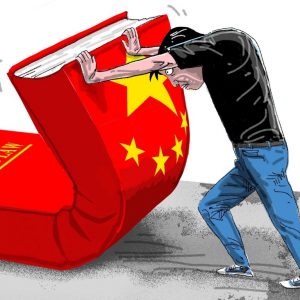 Why Hong Kong matters for China? 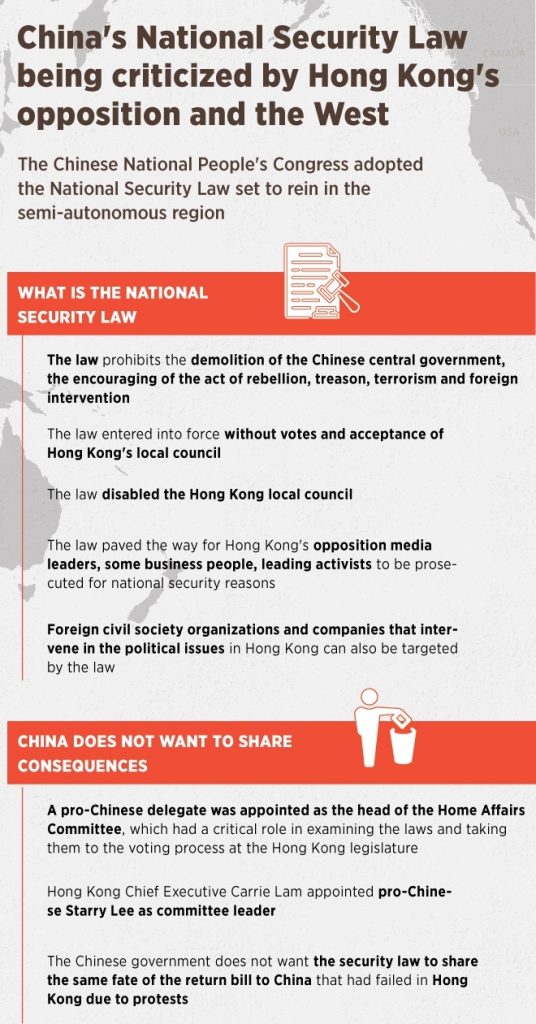 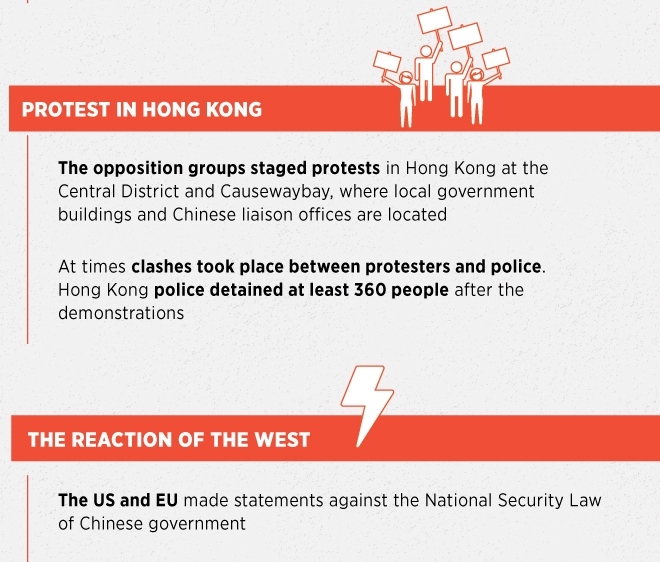 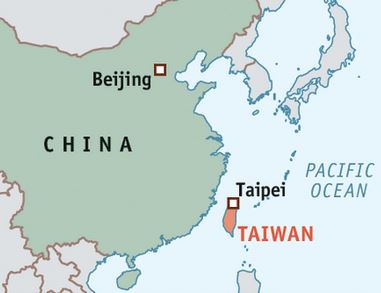 implications of the Security Law across the globe

China’s authoritarianism stands exposed in Hong Kong and its assertiveness seriously damages its soft power. The developments in Hong Kong, therefore, have global consequences for Beijing’s search of power and legitimacy.

China under Xi’s leadership is one of the most assertive and aggressive powers the world has encountered in a long time. Hong Kong’s protest has been continuing for a long time now. Not just Hong Kongers but even India feels the heat of Dragon’s assertiveness on borders. No one knows the result yet but it is going to be long fight that is for sure.