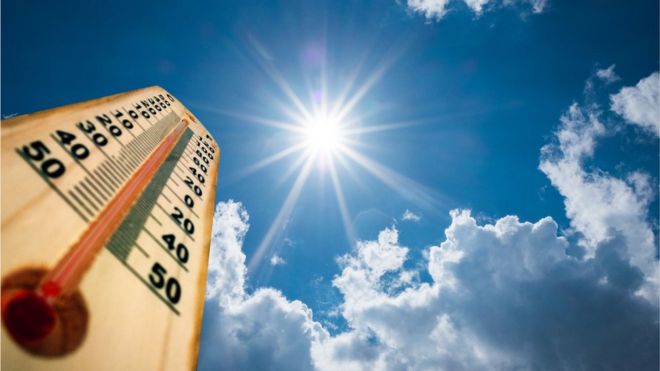 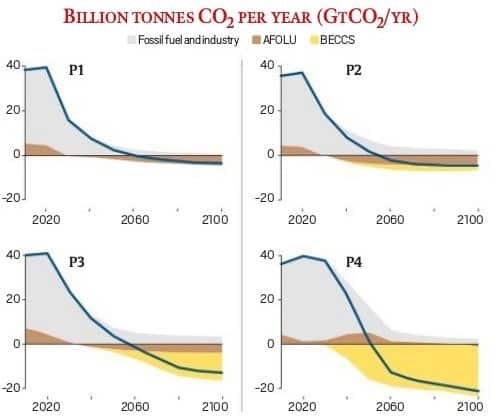 Food and its carbon footprint

Third report: On Ocean and Cryosphere Why so many reports are being published?

“Now or never” is nearing