Termed in a moment of hubris by present government as ‘“a living monument of UPA’s failures”, the government has fallen back on this Scheme in this moment of crisis. This piece is an attempt to understand the silent success of the Mahatma Gandhi National Rural Employment Guarantee Act (MGNREGA) which was allegedly dying a slow death. 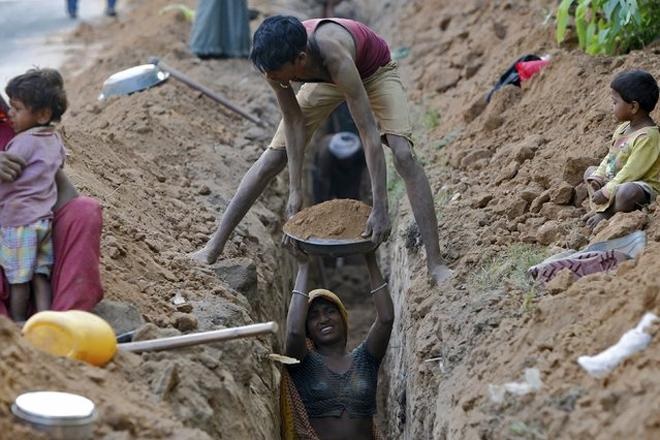 Due to the sudden lockdown and resultant job losses, over 1 crore people have returned to their homes, some walking hundreds of kilometres, others using all conceivable means of transport. A sizeable number may take several months to return to the cities and towns to earn a living. This extraordinary scenario of a pandemic poses a formidable challenge for the governments of the ‘home states’ to arrange suitable job opportunities for securing their livelihoods.

In this bleak scenario, MGNREGA is providing a ray of hope. 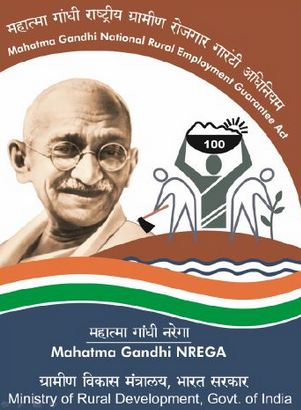 The objectives of the MGNREGA are:

Anyways, what is so Unique about it? 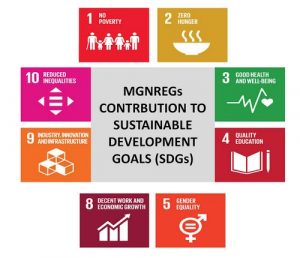 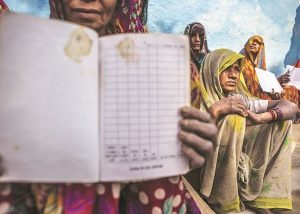 On ground, policies and schemes do depart from their idealistic purposes. Go through these Issues to understand HOW?

3) Not so attractive wages rate

4) Delay in wage (Not so attractive) payments

10) Too much centralization weakening local governance 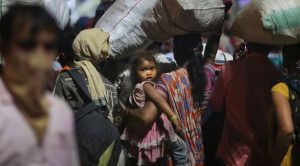 Within days, India has realized, political friend and foe alike, right-wing egotist and left-wing activist alike, that the world’s largest social welfare scheme, operationalised by UPA 1 in 2006 is a rare lifeline, almost as if designed for times of extreme adversity.

The importance of the MGNREGA scheme is now accepted by one and all. No wonder that with its hands tied due to Covid-19 crisis the state governments are struggling to ensure remunerative work in villages for the large workforce.

The central government, too, after considering all options and in order to provide job support to the large workforce which has or is reaching native villages, has acted rationally and announced another Rs 40,000 crore allocation for the MGNREGA scheme. 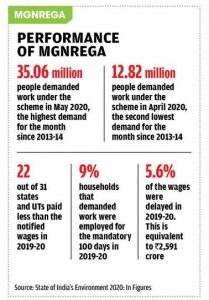 Some innovation in MGNREGA that can go a long way

1) Looping in the skilled worker

3) Increasing the number of Work Schemes

At this point in time what is needed is neither dismantling of the programme nor its slow suffocation.

This week the entire nation saw how teachers in Jaipur started working as MGNREGA labourers amid the pandemic. Unfortunate and not to be celebrated, it nevertheless underlines the importance of MGNREGA as a ray of hope amidst extreme darkness.

This article has attempted to convey the transformative power of MGNREGA, particularly at a time of economic stress.

To be clear, MGNREGA cannot substitute deeper and systemic efforts to generate jobs; nor can it address structural weaknesses in the economy. The need of the hour is for the Government to place MGNREGA at the heart of its strategy to tackle this economic emergency.

The Economic Survey of 2019-20 suggested that MGNREGA offers an early warning signal to detect rural distress. We can help by changing the narrative that has for too long maligned MGNREGA.

We must view MGNREGA as an opportunity and explicitly include it in a broad-based strategy to tackle the current economic crisis.

If the idea is to provide work to anybody demanding it, there should, in principle, be no restrictions on the kind of activities allowed under this scheme. If higher material component helps in building more assets with durable quality, why cannot these projects qualify under the MGNREGA? Why tie it down to particular “permitted works”? What stops MGNREGA labour from being used even to undertake railway or national highway work?